€20.00
Title
Kozmik Bazaar
Add to Wish List
Skip to the end of the images gallery 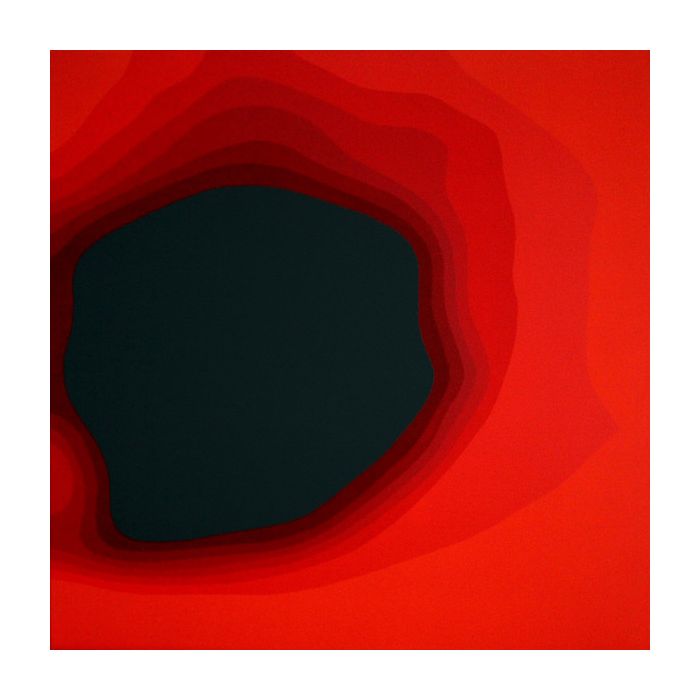 Turkish free jazzers KONSTRUKT continue their series of exciting collaborations with KEN VANDERMARK, one of the key figures of Chicago’s vivid jazz scene.

After 2 critically acclaimed albums with the Japanese avantgarde / noise icon KEIJI HAINO, KONSTRUKT return with a new inspiring collaborative mind: KEN VANDERMARK, who for three decades now has been a highly prolific musician in contemporary jazz and free improvisation. With various groups like NRG ENSEMBLE, SPACEWAYS INC., THE VANDERMARK 5, MADE TO BREAK and his latest project MARKER or the PETER BRÖTZMANN CHICAGO TENTET (to name just a few) and various spontaneous collaborations the saxophone / clarinet player has created an impressive catalogue and performed / recorded with the who-is-who of today’s jazz / improv scene: PAAL NILSSEN-LOVE, HAMID DRAKE, FRED ANDERSON, PAUL LYTTON, JOE MORRIS THE EX, AXEL DÖRNER, MATS GUSTAFSSON, JOE MCPHEE, ZU, PETER BRÖTZMANN, PAUL LOVENS, LASSE MARHAUG, YAKUZA, KEVIN DRUMM, and many more. VANDERMARK’s enduring exploration and development of new paths in (free) jazz and improvisation not only made him a key figure of the vivid Chicago scene (since the days of AACM a hotspot for musical creativity), but also gained the him the reputated MAC ARTHUR FELLOWSHIP in 1999. In november 2018, KONSTRUKT (who themselves can look back on a long list of class A collaborators like JOE McPHEE, WILLIAM PARKER, AKIRA SAKATA, MARSHALL ALLEN, EVAN PARKER, THURSTON MOORE or ALEXANDER HAWKINS) met VANDERMARK in their homebase ISTANBUL for a recording session – a match made in heaven that all musicians involved are extremely happy with. The resulting album „Kozmik Bazaar“ starts with a reference to Ornette COLEMAN before turning more and more into a psychedelic trip that gpes way beyond the „jazz idiom“. But what else to expect from such a stellar constellation?