€12.00
Title
Interlude
Add to Wish List
Skip to the end of the images gallery 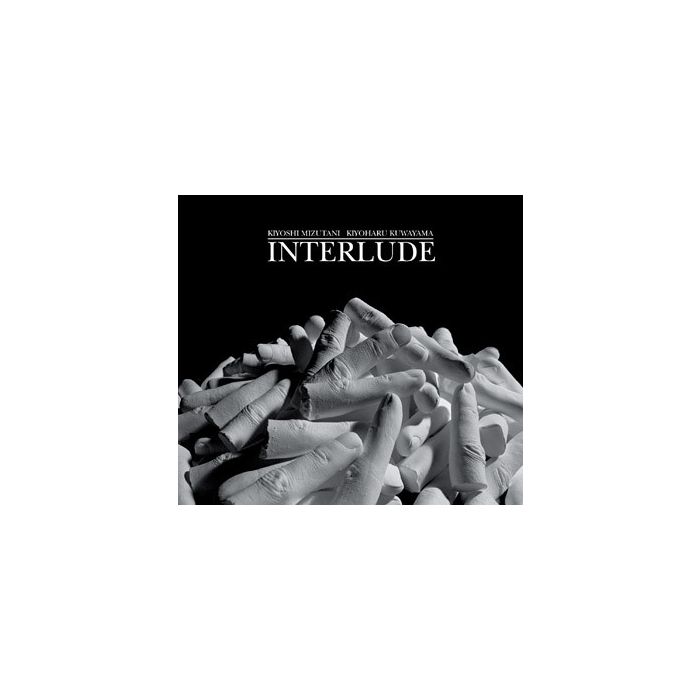 and/OAR (via either/OAR) is very pleased to present what is without a doubt among the very best of both artist's electronic-based work. Throughout much of this highly charged release, brooding clouds of swarming tones and drones envelope the listener, either inducing a hypnotic trance or a deep contemplative listening state.

This work is the result of a mail exchange. At first, Kiyoshi created the feedback sound in the studio using a suspended microphone, mixer and some effects. Sometimes drum sticks, steel and wooden chair were used to influence the sound. Kiyoshi's recorded sound was sent to Kiyoharu who then processed the materials and edited and mixed the sound with his own materials.

Kiyoshi Mizutani started his sound career with the noise project Merzbow until the late 1980s, After leaving Merzbow, Kiyoshi started releasing solo work under his own name - gradually shifting away from noise to mostly recording and releasing straight environmental sound documents. Apart from Kiyoharu
Kuwayama and Masami Akita (Merzbow), Kiyoshi has also collaborated with Daniel Menche and Hideaki Shimada.

Apart from and/OAR, Kiyoshi has had his work released by such labels as Ground Fault, CMR, Monochrome Vision, Auscultare Research, E(r)ostrate, Artware Production, Engraved Glass, Flenix, among others.