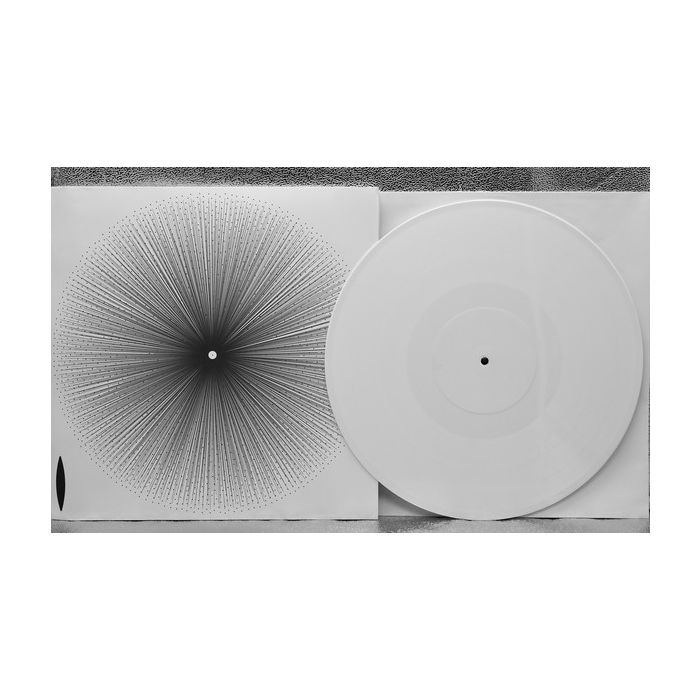 Work presented during the personal exhibition of Pier Alfeo (well know also for his moniker Dubit) "Incisione su Silenzio" at the gallery Doppelgaenger of Bari, Italy (22 February - 22 May 2019). Works produced and composed during the studies of electronic musical composition at the "N. Piccinni" Conservatory of Bari. The compositions have been realized through algorithmic programming using the Wolfram Language of the Mathematica and CSound software.

Description: the collection "WORKS 2016-2018" includes the first three electro-acoustic compositions created during the academic years, a period in which the algorithmic computer programming technique was learned using the Wolfram language in the domain of the Mathematica software. This technique involves the construction of sound on a mathematical-computer level taking into account the structural parameters of the sound itself, such as: attack times, duration, intensity, height, envelope and spatialization, using granulators, additive synthesis and subtractive synthesis. The system consists in the creation of data matrices which are then appropriately interpreted by the CSound software which renders them in audio format, a material that was subsequently organized and edited for composition purposes.
The intent during both programming and composition was to arrive at a sound that preserved a certain warmth, a certain organicity (contrary to the coldness of the technique itself), this was possible by intercepting a series of trends and classes of numbers that exhibit a fluid behavior, reflecting the internal motions of nature.
The plays and influences that led to the creation of these works are by composers such as Karlheinz Stockhausen, Pierre Schaeffer, Luigi Nono, Bruno Maderna, Iannis Xenakis, Igor ’Fedorovic Stravinsky, Gyorgy Ligeti, R. Murray Schafer, etc...
In "All That Fall" a single sample of origin was used, the recording of a crackling fireplace, while in "The Never Spoken Words" all sound generations were created by processing only recordings of voices and vocalizations.