€30.00
Title
Works For The Ever Present Orchestra
Add to Wish List
Skip to the end of the images gallery 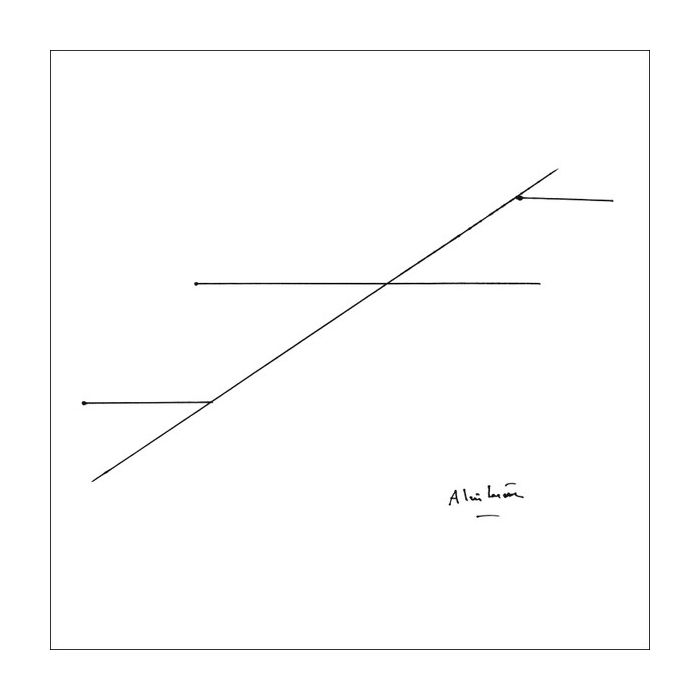 Black Truffle’s documentation of the prolific recent work of legendary American composer Alvin Lucier continues with Works for the Ever Present Orchestra. This is a very special release for the composer, as it presents pieces written for the thirteen-member Ever Present Orchestra, formed in 2016 exclusively to perform Lucier’s works. At the heart of the ensemble are four electric guitars, an instrument Lucier began composing for in 2013 with Criss-Cross (recorded by two core members of the Ever Present Orchestra, Oren Ambarchi and Stephen O’Malley, for whom it was composed, on Black Truffle 033). Through the use of e-bows, the guitars take on a role akin to the slow sweep pure wave oscillators heard in many of Lucier’s works since the early 1980s, but with added harmonic richness. Like much of Lucier’s instrumental music, the pieces recorded here focus on acoustic phenomena, especially beating patterns, produced by the interference between closely tuned pitches.

The work presented here is some of the richest and most inviting that Lucier has composed. Though all of the pieces clearly belong to the same continuing exploration of the behaviour of sound in physical space and make use of related compositional devices, each takes on a strikingly different character. Titled Arc, for the full ensemble of four guitars, four saxophones, four violins, piano and bowed glockenspiel inhabits a world of sliding, uneasy tones, punctuated by a single piano note. Where Double Helix, for four guitars, rests on a pillow of warm, low hum, EPO-5, for two guitars, saxophone, violin, and glockenspiel possess a limpid, crystalline quality. Accompanying the four new compositions are two adaptations of existing pieces for radically different instrumentation, demonstrating Lucier’s excitement about the new possibilities suggested by this dedicated ensemble. Works for the Ever Present Orchestra is an essential document of the current state of Lucier’s continuing exploration, as well as offering a seductive entry-point for anyone who might yet be unacquainted with his singular body of work.

Vinyl version is presented in a deluxe gatefold sleeve with cover artwork and liner notes from Alvin Lucier. Includes a download code featuring hi-res vesions of the LP material. The download code also includes the bonus Adaptions for the Ever Present Orchestra featuring two pieces (“Two Circles” and “Braid”) that are not included on the LP version.

2CD version is presented in a deluxe 4-panel digipak with cover artwork and liner notes from Alvin Lucier plus a 16-page booklet with live photos. Disc 2 of this release includes the bonus Adaptions for the Ever Present Orchestra featuring two pieces (“Two Circles” and “Braid”) that are not included on the vinyl version.