€12.00
Title
Into The Dark
Add to Wish List
Skip to the end of the images gallery 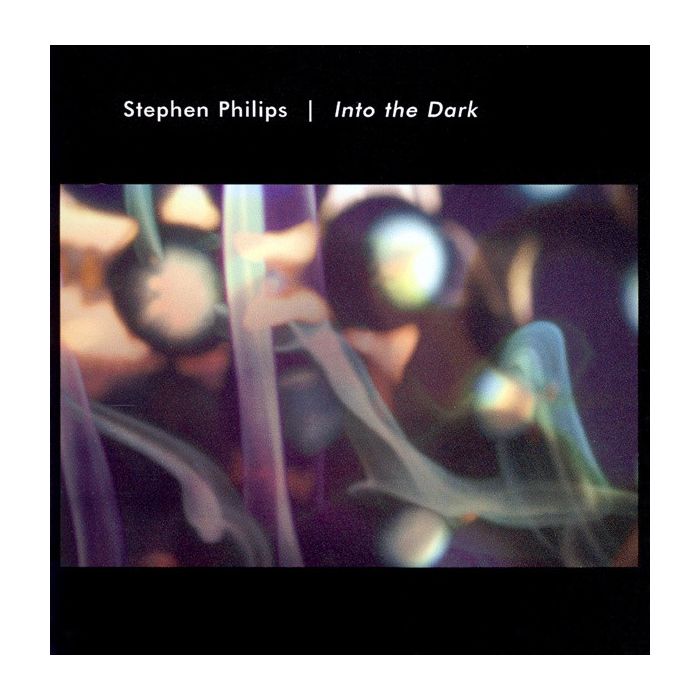 2007. Debut release by Stephen Philips on the Hypnos label "proper" following his album Dagboken on the Hypnos Secret Sounds imprint a couple of years earlier.

Into the Dark is a beautifully restrained and elegant piece of ambient music reminiscent of Neroli by Brian Eno, and Entering Twilight by James Johnson. Moving patterns of sounds, varying from bell-like chimes to deep rumbles vaguely-ethnic rattles, interact and react to create an always-shifting atmosphere, a sense of "place" and mood while avoiding ambient music cliches.

Stephen Philips is a prolific ambient music composer, best known as founder of Dark Duck Records, and he has collaborated with such diverse and respected artists as Numina, Austere, IXOHOXI, Ben Fleury-Steiner, James Johnson, Rigel Orionis, Ben Summers, and Isomorph. He has frequently performed live, and has worked in styles ranging from drone minimalism to glitch to deep chill, mostly centering around restrained ambience.

A single, continuously-evolving track of over 74 minutes, Into the Dark works great as a background atmosphere for continuous repeat play. But like the best ambient music, it is appealing enough for careful listening as patterns repeat and evolve, and themes emerge throughout.