€26.00
Title
Zeitstudie
Add to Wish List
Skip to the end of the images gallery 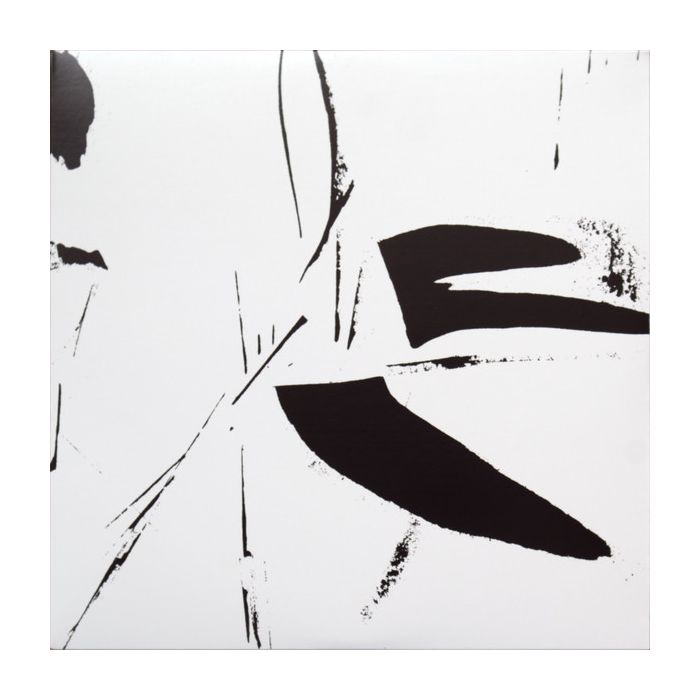 In May 1984 I appeared at a German festival called Pro
Musica Nova, organized by Radio Bremen. I then travelled to Berlin by car with Rolf Langebertels, the owner of Galerie Giannozzo who had driven to Bremen to hear me perform. I still remember very vividly the experience of passing through the checkpoint to enter West Berlin, a city that floated like an island in the middle of the still socialist GDR. I had previously visited Berlin in 1982 to perform at Kunstlerhaus Bethanien at an event that Rolf had organized. This time too Rolf had organized a concert for me at the Technische Universitat. Playing off the title of the piece (“Study Time”) I had performed at Pro Musica Nova, I titled the piece for this concert “Zeitstudie”.

I owe Rolf a great deal of gratitude, as it was him who
encouraged me by releasing my very first cassette tape, “Zeitstudie von Akio Suzuki”. In recent years it has become difficult for me to carry heavy instruments around with me, and I have started to do simpler performances with objects assembled on site. So it feels wonderful to have the sound of the battery of instruments I used back then to be returned to the
light of day.

On “Zeitstudie von A.S.” I used an ANALAPOS, the echo instrument I invented in 1970, and the Suzuki-type glass harmonica that I created in 1975. The ANALAPOS resembles the tin-can telephone that children used to play with: two metal cans, open at one end and connected by a coil spring. You play it by stretching out the spring horizonally and then
projecting your voice into the open end of one of the
cylinders. The second piece features a variation, where I would suspend several ANALAPOS vertically and play them like a percussion instrument.

The Suzuki-type glass harmonica is in a simpler form than the pre-existing glass harmonica, and consists of five long glass tubes of varying diameters suspended horizontally in a metal frame. As well as rubbing the tubes with wet hands, I developed my own style of playing it using sticks. Once when I was practicing with it in the Netherlands, outside the window I was
surprised to hear a bird imitating my sounds. However, later I discovered that the bird always sang that way, and as a token of my regret for having ever doubted it, I borrowed the bird’s Dutch name, De Koolmees, and I s till use it for my instrument. Recently, as I listened back to the cassette of “Zeitstudie von
A.S.”, one of Hiromi Miyakita’s drawings was lying in front of me. There was a sympathetic resonance between the sounds and the drawing, so I decided to use it on the cover. This is a joyful music.