€14.00
Title
The Collection
Add to Wish List
Skip to the end of the images gallery 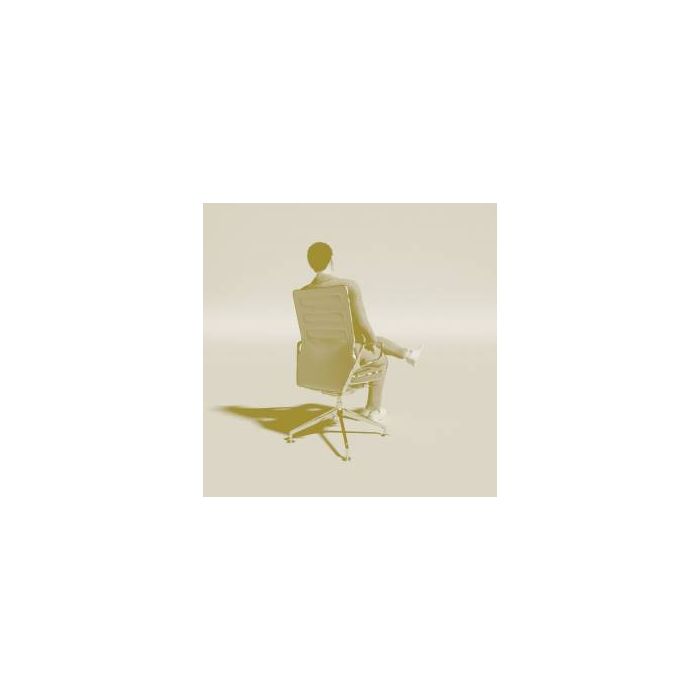 From Nicola…
These recordings were made during a relatively long period of time, not continuously, over several months in my studio. Nothing was been planned in advance, not any idea of album or approach. Nevertheless I easily recognise myself in this material, moreover I recognise my working space itself. It’s like taking a picture, or make a painting, of your personal room where all your stuff is well placed and, among them, their identities as sound sources and acoustic possibilities come into being. The room itself resonates ideally into the music even if, acoustically, nothing has been recorded in it.

I believe there are records that you can name as an individual project with a clear identity or theme and there are others that are more like a treasure chest where you put the collection of what represent your best artistic development during a specific time on your path. This set of recordings is the later, a studio collection that summarises the results of my experimentations of the past couple of years.

Also, with this record, I got the chance of address some issues that aren't directly involved in the making of music itself, but that deal with my/our life. Specifically the problems and the consequences of our choices once we believe we could live as musicians/artist among a strictly capitalistic society. Waking up in the morning and going to the studio, without any particular deadline or imminent work that has to be done, or a series of concerts to rehearse, or whatever you do for living, sounds like a beautiful free time to create but actually it’s the moment where you face more intimately your artistic life. It is not al-ways nice. Sometime you force yourself, feeling guilty you’re doing nothing even if you’re so free to create, you chose to leave behind a professional identity thinking you won’t attend an office anymore. Then sometimes you still face that introspective questioning along with that empty room you call a studio. This album is a kind of catharsis of that identity and the result of my days facing myself in my studio, trying to do something good and that it’s worth sharing, winning this personal, but very common, struggle of the everyday.