THE SONS OF GOD

€13.00
Title
The Object
Add to Wish List
Skip to the end of the images gallery 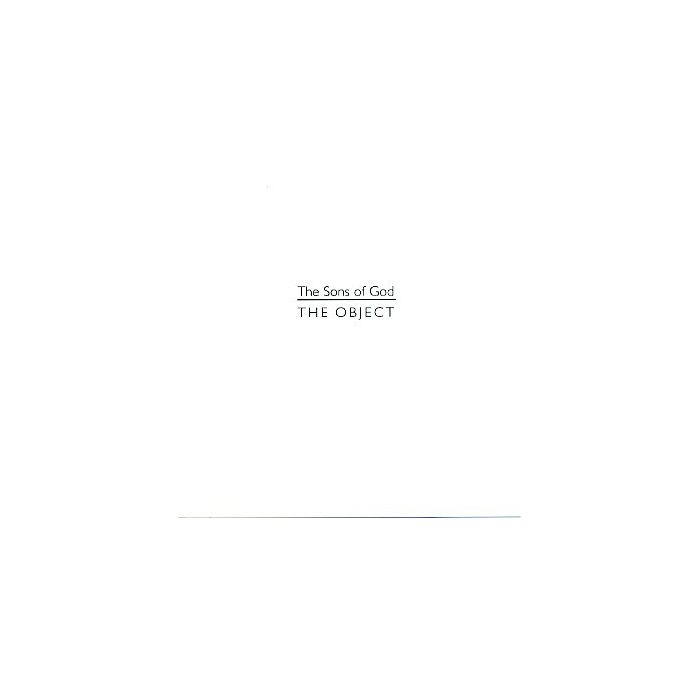 During the so-called Cold War, the military part of the German Democratic Republic´s Baltic fleet consisted of a number of converted trawlers whose main task was to patrol and monitor the entire coastline of the Baltic, reporting everything back to information-processing units in East Berlin and Moscow. These boats can be said to have physically constituted a kind of advance border in the sea, a first line of defence against the outside, capitalist world. It was a bulwark and a communications system which could discreetly register every movement in nearby waters. It is even rumoured that these ships were equipped with nuclear warheads.

The Baltic was a uniquely sensitive area during this period, representing in itself the potential for open conflict. This was an established fact in the West, and all the countries around the Baltic routinely patrolled their coastlines. It follows that there are countless reports of territorial and fishing-rights violations from this time, not least Swedish ones, concerning East German vessels.

That which in this case will be referred to as "the object" was, in its day, part of the GDR´s large Baltic fleet and ran many missions in Baltic waters. Today, "the object" has been converted to perform an entirely different duty.

The collection, processing and interpretation of information was naturally of equal interest to the Western and Eastern hemispheres in the days of the Cold War. Many sophisticated methods for doing this were developed, some of them with a subsequent impact on the most unexpected other areas. American archeologists, for instance, began to study the possibilities of extracting auditory information from the distant past. Comparisons were made with the well-developed technology of recording and playing back sounds using a gramophone; the engraving of sound-wave analogies in a recording material by means of a sensitive needle, and the reproduction of those sounds by means of a similar needle. A group of archeologists studied this technique and its similarity to the age-old art of the potter. Thumbs slowly hollowing out a lump of rotating clay and gradually giving shape to a pot will create grooves not unlike the minutely engraved grooves on a gramo-phone record. This analogy fired the imagination of the scientists, who created a series of special styli capable of tracing the interior grooves of pots. Would a voice belonging to someone who had been dead for thousands of years suddenly be reproduced in the present? Tremendous ramifications suggested themselves, and much time and money were lavished on the project. There were even attempts to trace, again using a special stylus, the brushstrokes in paintings by Rembrandt and van Gogh! Perhaps some words of the painter´s, uttered while working with his model, would again be voiced? Anything at all would be of interest, no matter what it was: the voice, its tone, background noises. That which had long lain hidden might be revealed at a stroke, and a new, direct line of communication with the past made possible.

Very few details are available of the results of these efforts. During the Cold War, anything that might have a military application was poured into the immense machinery of secrecy and used in the development of information technology. Nothing was sacred, nothing was too fantastic if it had any bearing on the possibilities of coaxing information out of that which was concealed, out of the other.

We do not know what messages were intercepted or what observations were made and then passed on by "the object". All we know is that "the object" was one of many important links in a large structure whose story is still untold.

The Sons of God, who serve the aims of civil defence and whose motto is to instil strength and courage and who have previously conducted investigations into materials and media, within the realm of the psyche as well as the social, have now taken it upon themselves to investigate "the object" using the means at their disposal.

With the aid of a diaphragm in the shape of a 130-by-200-millimetre piece of sheet iron and microphones taken from the mouthpieces of Swedish Army telephones dating from the period in question, we will search the boat and, applying the methods of analogue telephony with regard to electromagnetism and its effects on matter, attempt to extract "locked", "frozen" or "dormant" information from the complex interior of "the object".

A condensed version of the results of our investigation is presented on this CD release. Anyone who listens to and partakes of it will be placed in the same position as we were in our work on "the object", perhaps only with a change of perspective. We are therefore pleased to pass on the material, in the hope that new layers will be discovered and other information extracted.