€14.00
Title
Memory Fragments
Add to Wish List
Skip to the end of the images gallery 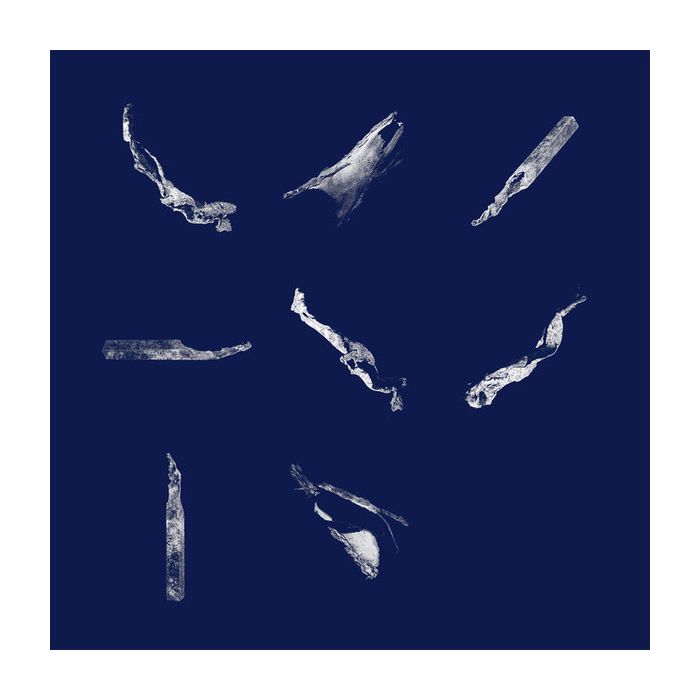 ..
Based in Spain, composer and visualist Pierce Warnecke has developed an elegant auditory hallucination with his debut edition Memory Fragments.

“A memory is a recording of senses with the mind as the medium,” Warnecke explains, “When a memory is recalled it is played back in the mind’s eye, but the experience is never as exact as the original moment. This makes memory a volatile storage medium, subject to transience.

“Whereas digital audio/video recordings are theoretically immune to this decay caused by the passing of time.Memory Fragments explores recordings as memories by taking samples (sound, images, objects) of a physical space and then placing them in an imaginary process of transformation and transience that slowly erodes these digital memories until disappearance.”