€28.00
Title
Lament For The Rise And Fall Of The Elephantine Crocodile
Add to Wish List
Skip to the end of the images gallery 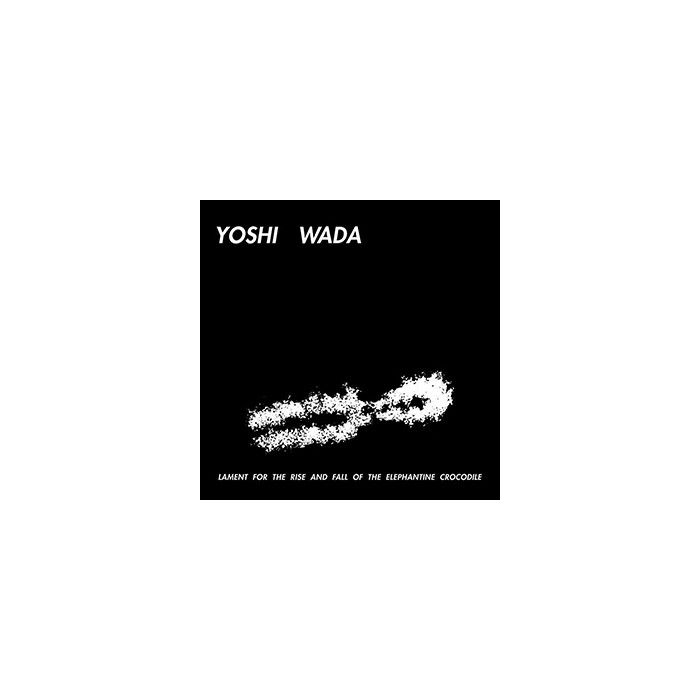 Yoshi Wada's Lament For The Rise And Fall Of The Elephantine Crocodile, originally released in 1982 on India Navigation, remains one of the most remarkable flowers to grow in the rarefied air of American minimalism – akin to Terry Riley's Reed Streams and Pauline Oliveros' Accordion & Voice, yet with a wild, liberated energy all of its own.

After graduating from Kyoto University of Fine Arts with a degree in sculpture, Wada moved to New York City in 1967 and quickly fell in with the community of artists known as Fluxus. In the early '70s, he began building his own instruments and writing musical compositions, studying with La Monte Young and Hindustani singer Pandit Pran Nath.

Recorded during an epic three-day session in an empty swimming pool in upstate New York, Wada's first album brings together two of the oldest drone instruments – the human voice and bagpipes – to simple and glorious effect. A visit to the Scottish Highlands spurred Wada's interest in bagpipes, which the composer integrated into these sparse, otherworldly sounds heard on Lament.

"That swimming pool was quite hallucinatory," recalls Wada. “It was another world. I felt it in terms of resonance. I slept in the pool, and whenever I moved, I woke up because of the reverberations.... The piece itself is an experiment with reeds and improvisational singing within the modal structure."

This first-time vinyl reissue is limited to 750 numbered copies. Comes with poster.