€19.00
Title
Still Life - Requiem
Add to Wish List
Skip to the end of the images gallery 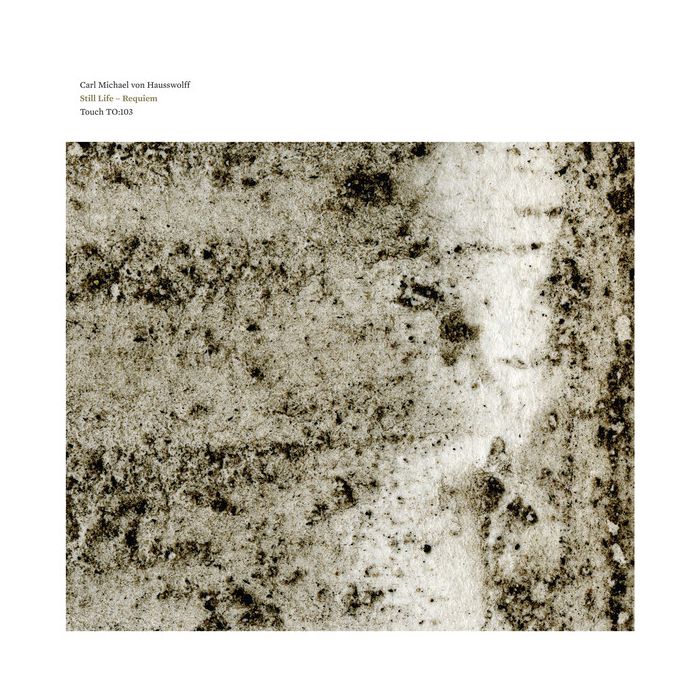 ‘Still Life – Requiem’ consists of one piece with the same title and is divided up into two to fit the LP format. The piece is, as the title suggests, a requiem and it’s contents are solely composed by sounds captured from a specific physical solid state material. The composer has used a technique called ’emission spectroscopy’ whereby the frequencies generated from the material was analysed and transferred into, for humans, a listenable pitch (between 15 and 14000Hz). This captured organic sound material has been stretched, looped, equalised and composed to produce the recording.

A requiem is a piece of music dedicated to certain sole or several restless souls that wander our worlds looking for a place to call home. A requiem radiates calm, peace and perhaps comfort for tormented spiritual beings – it’s a piece dedicated to promote and insert tranquility and transcendence.

This requiem also provides the listener with a certain feeling of connection – perhaps a connection with the unknown and with the energy field clusters and mental abilities of post-mortem life forms that would be the incorporeal essence of a living being.

CMvH (born 1956 in Linköping , Sweden) has a long history within the communities of contemporary music and visual art. His first records was released in early 80s while the most recent saw the light just a few years ago (‘Squared’ [CD – Auf Abwegen, 2015]). In recent years he has been collaborating with Leslie Winer (‘1’ [LP – Monotype 2016]) and Hans-Joachim Roedelius (‘Nordlicht’ [LP – Curious Music, 2017]).

He has also instigated and curated the collective sound-installation ‘freq_out’ during 2003 – 2017, which includes artists such as Jana Winderen, JG Thirlwell, Finnbogi Petursson, Christine Ödlund and others.