€13.00
Title
Squared
Add to Wish List
Skip to the end of the images gallery 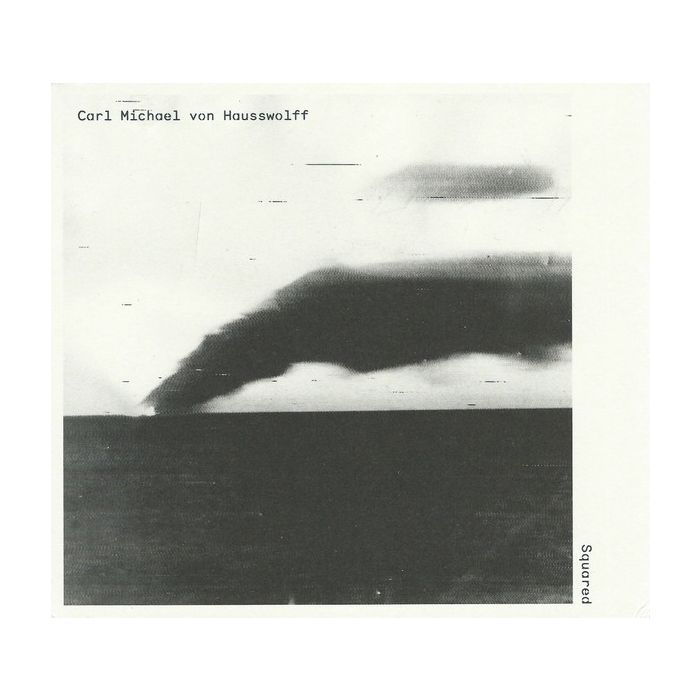 On "Squared": Squared consists of two longer pieces. a) is a recording of a live performance executed at ZKM in Karlsruhe. It is an abstract piece of music that has evolved during the time the composer has performed live - since 1980. For the composer, generally, a live performance is always the "same thing", but listening to the early recordings it occurs that the music has changed drastically - only the format is still there. This is analogue to life in general - Earth looks the same like always, but, of course, it isn't. This piece won the Karl Sczuka Price Price in 2014. The piece is a co-production with ZKM | Zentrum für Kunst und Medientechnologie Karlsruhe and Südwestrundfunk (SWR). b) is a piece using the sound generated from the soil in the German cemetery in Montevideo, Uruguay. With a technique called emission spectroscopy the composer has experimented with the frequencies that emits from the actual material in the ground and by pulling out samples from these recordings, organising them and looping some this piece became the soundtrack for the film "North Cemetery, Montevideo, Uruguay" directed by Jan Håfström, CM von Hausswolff and Juan-Pedro Fabra Guemberena. Biography: Carl Michael von Hausswolff lives and works in Stockholm, Sweden Since the end of the 70s, von Hausswolff has worked as a composer using recording technology as his main instrument and as a visual artist using video and still photography as well as other media. He currently curates the sound-installation FREQ_OUT (including artists like Jana Winderen, JG Thirlwell, Finnbogi Petursson, Anna Ceeh and others) and collaborates with artist Leif Elggren, film-maker Thomas Nordanstad, EVP re-searcher Michael Esposito and author Leslie Winer. He has exhibited in documenta, Kassel, the biennials in Venice, Moscow, Liverpool, Istanbul, Sarajevo etc and in Rijeka, Stockholm, Nicosia, Tokyo, London, New York etc. His music has been played in festivals such as Sonar (Barcelona), Red Bull Adademy, CTM (Berlin), L'audible (Paris), el niche Aural (Mexico City) etc. and released on record by labels alike RasterNoton (Berlin), Touch (London), Laton (Wien), auf abwegen (Cologne), iDeal (Göteborg) and MonoType (Warszaw).