€12.00
Title
A Ravishment Of Mirror
Add to Wish List
Skip to the end of the images gallery 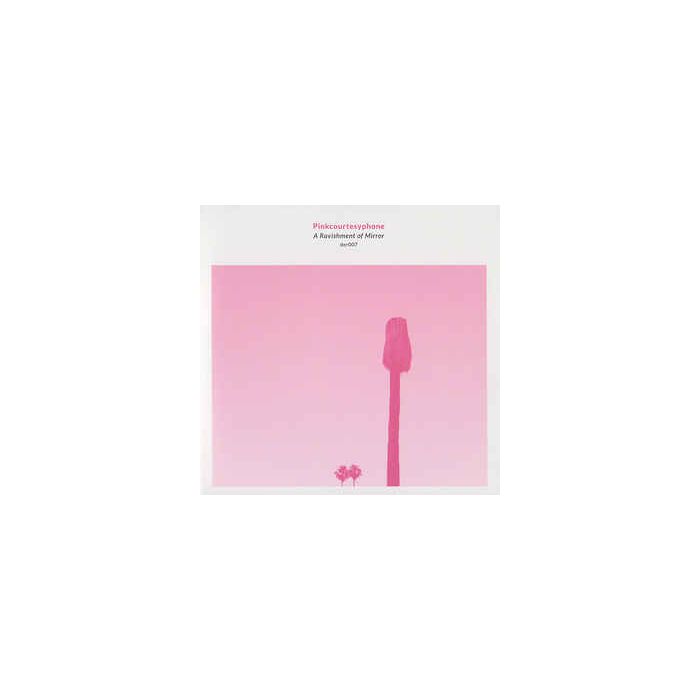 He is considered one of the key figures in the current of reductionist sound art which has been termed both microsound and Neo-Modernist. Chartier’s minimalist digital work explores the inter-relationships between the spatial nature of sound, silence, focus, perception and the act of listening itself.
Pinkcourtesyphone is a more emotional, dare one say musical side of his work. Pinkcourtesyphone is dark but not arch, with a slight hint of humor. Pinkcourtesyphone is amorphous, changing, and slipping in and out of consciousness. Pinkcourtesyphone operates like a syrup-y dream and strives to be both elegant and detached.

Chartier’s sound works/installations have been presented in galleries and museums internationally and he has performed his work live across Europe, Japan, Australia, and North America at digital art/electronic music festivals and exhibits. In 2000 he formed the recording label LINE and has since curated its continuing documentation of compositional and installation work by international sound artists/composers exploring the aesthetics of contemporary and digital minimalism.