€17.00
Title
Zur Arbeit I
Add to Wish List
Skip to the end of the images gallery 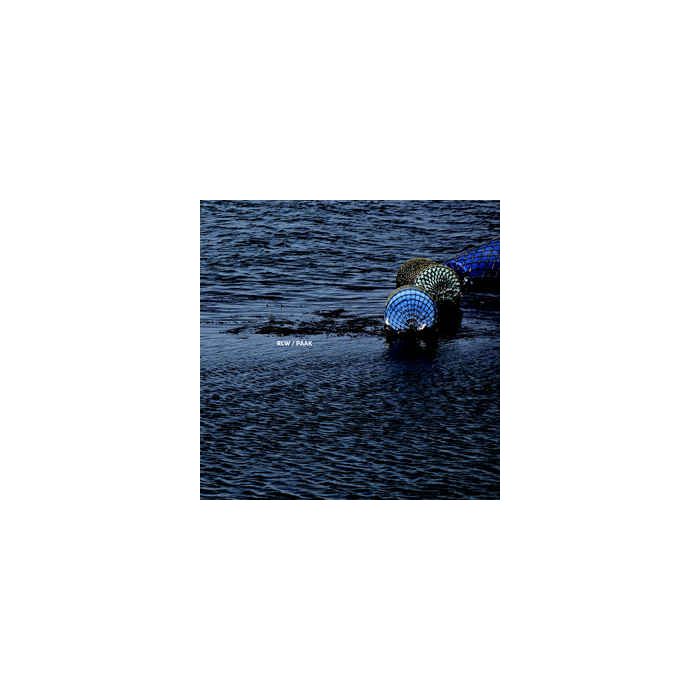 Ralf Wehowsky and Peter Kastner, aka RLW and PAAK, present their third collaborative album in a series of concept albums dedicated to various subjects. This record, their first on attenuation circuit, is about work, and as on the previous records (about food and religion, respectively), the titles, liner notes, and the sound itself suggest a rather sarcastic take on work, or more precisely, the situation of working people today.

Ralf Wehowsky has been a fixture on the international experimental scene since his 1980s work with P16.D4 and related projects on the Selektion label. The fusion of electronic sounds and non-musical, musique concrète material is characteristic of much of his work. Peter Kastner, working both in improvised sound and visual arts, brings a low-fi approach to jerrybuilt sound objects to the collaboration. By contrasting everyday noise that might well have been recorded in a factory, or factory canteen, with startlingly artificial, almost deliberately cheesy harpsichord and mellotron sounds, they create a tension between a nostalgia for beauty and the barrenness of everyday life, in three pieces, or perhaps movements. The liner notes leave no doubt as to what the three movements stand for: The 19th century with its mass exploitation of industrial workers (courtesy of a quote by Karl Marx), the 20th century with its progress toward more social security for working people, and the 21st century, which sees an erosion of solidarity as neoliberal policies take away social benefits such as rent-controlled housing.