€20.00
Title
Split
Add to Wish List
Skip to the end of the images gallery 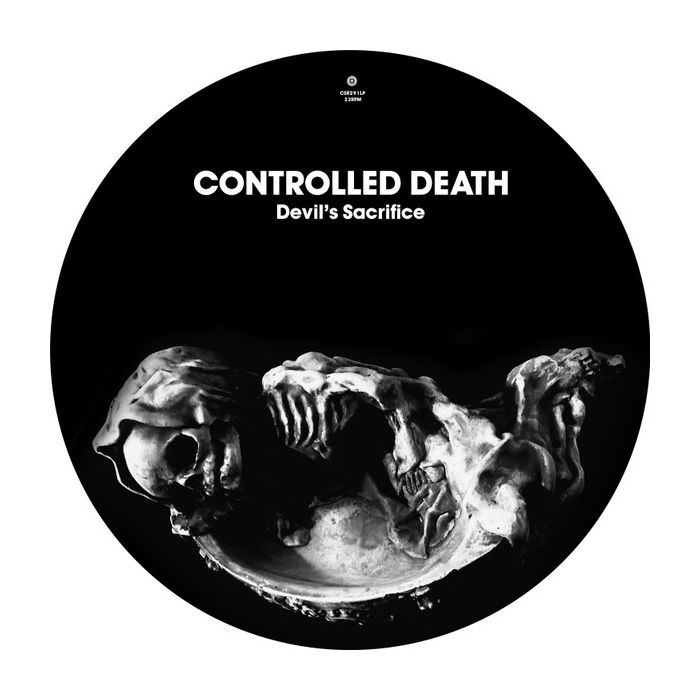 wo giants of the Japanese Noise scene present exclusive material on a special limited vinyl release.

Mayuko Hino, 'Queen Of Japanese Noise', delivers two lengthy tracks. While the first track is filled with feverish, dense noise and swathes of savage electronics, the second, mind-melting electronic piece (reminiscent of her debut album 'Lunisolar' for Cold Spring) descends into a diseased, suffocating maelstrom, finishing on the verge of psychosis. In addition to self-made instruments, Mayuko plays noise with her six-theremin oscillators (in bright pink) - the one and only in the world, specially made by Ryo Araishi (a.k.a. ichion). Mayuko is most well-known for forming C.C.C.C. (Cosmic Coincidence Control Center) in 1990, together with Hiroshi Hasegawa, Fumio Kosakai and Ryuichi Nagakubo.