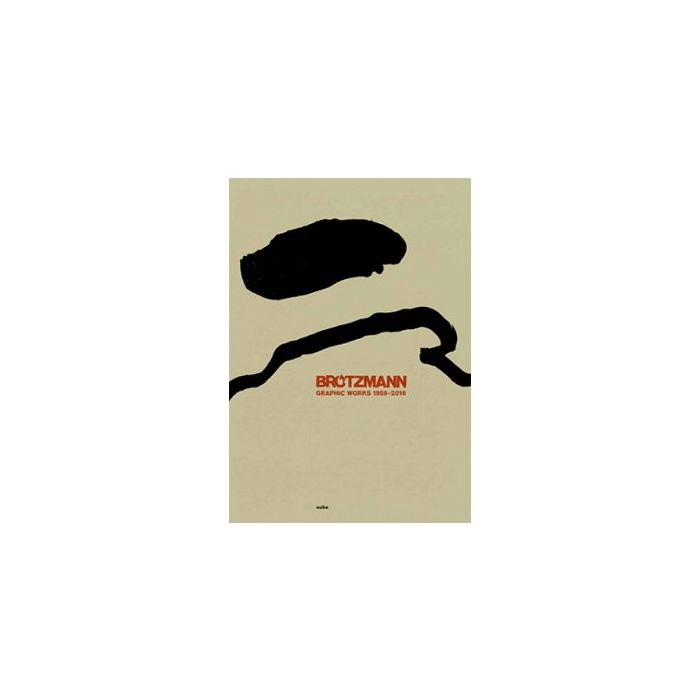 Brötzmann has always created and still creates the covers of his recordings himself – sometimes also for other musician colleagues – and in the past also often the posters for various FMP projects (Workshop Freie Musik in the Academy of Arts or Total Music Meeting in the Quartier Latin, later in Podewil).

Looking at his early posters and record covers it“s striking how fully formed his visual sense was from the very beginning. He had a background from both advertising and Fluxus art and built upon that. Just like his playing, he knew what he wanted to say with his graphic design. The music and visuals were coming from the same place. And there“s no question who it“s coming from. When you see a design by Peter there is little doubt who made it. His work has such a strong character that when we try to copy the style (and many have) it“s obvious who we“re stealing from – so we fail. (Lasse Marhaug)

In his graphic endeavors, Brötzmann has in fact made a body of work consistent with his music and his art, an oeuvre that undermines the presumption that design is inherently rigid. More than just the decoration of information, Brötzmann“s five decades of design bear witness to a sophisticated, delicate, and earthy sensibility, along with a dogged sense of internal logic. His record covers and posters are passionate and thoughtful, playful and brutal, basic and human. (John Corbett)

This catalog with about 260 works is published to the exhibition at the Bimhuis, Amsterdam, Sept. 2016