€10.00
Title
Propper Headshrinker
Add to Wish List
Skip to the end of the images gallery 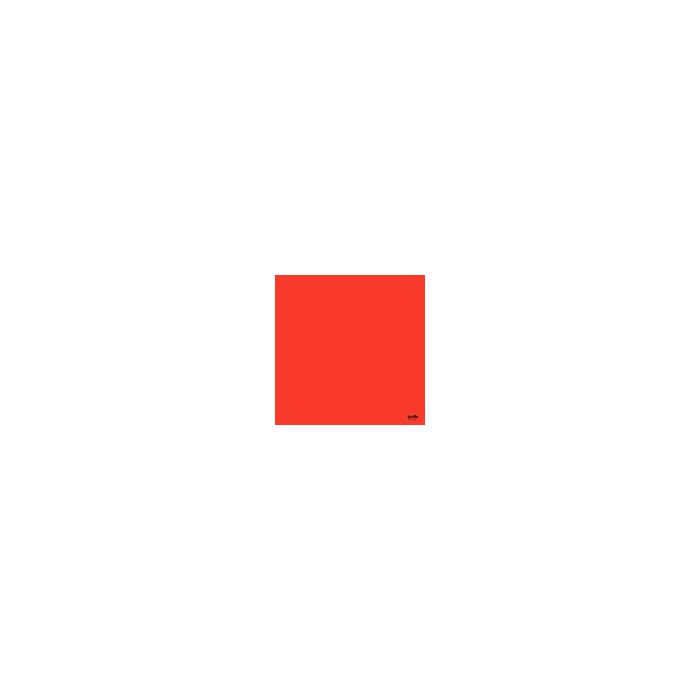 Item is new but cover has 2 small "stains on cover, hence the reduced price.

Ever since Stephen Sharp and Roc Jiménez de Cisneros embarked on the deconstructive process they refer to as Rave Synthesis, the goal was to come up with odd relatives of well established sounds in techno culture by constantly messing with the original recipes, expanding the tropes, and hinting at novel paths for contemporary psychedelia. Almost three years after the influential 'Rave Slime', their fifth long player takes the idea one step further.The content of 'Proper Headshrinker' was first presented in public as part of the group exhibition 'Recurrence, repetition, hypnosis and ritual', curated by Paul Purgas at Färgfabriken, Stockholm, 6/12/12 - 13/01/13. In the show, right next to the speakers playing these tracks, the sentence "Like a balloon producing balloons, producing balloons" was printed on the wall in Pantone 805 fluorescent red, the same colour used on the cover of the album. As it turns out, the title of the exhibition almost feels like the perfect tagline for "Proper Headshrinker". The ten tracks in the album are unlikely techno anthems, stripped down hoovers, and deformed supersaws driven by extremely simple cyclic patterns. Ten pieces of identical length that focus on continuity, neighbourhood, and iteration, but also on sameness, insideness and outsideness.Sharp and Jiménez de Cisneros have used key words such as "slime", "stretching", "sonic Play-Doh", "squeezing" or "folding" to illustrate the notion of homeomorphism (a metaphor borrowed from topology) in relation to the structural developments and the way in which tone bends in their Rave Synthesis tracks. In 'Proper Headshrinker', though, this continuous deformation is much more oblique, since the only source of variation in these monolithic structures comes from subtle phase modulations. The resulting straightforward brutality demands deep listening and, as usual, proper playback volume. (label info)