€14.00
Title
I Remember You (Original Soundtrack)
Add to Wish List
Skip to the end of the images gallery 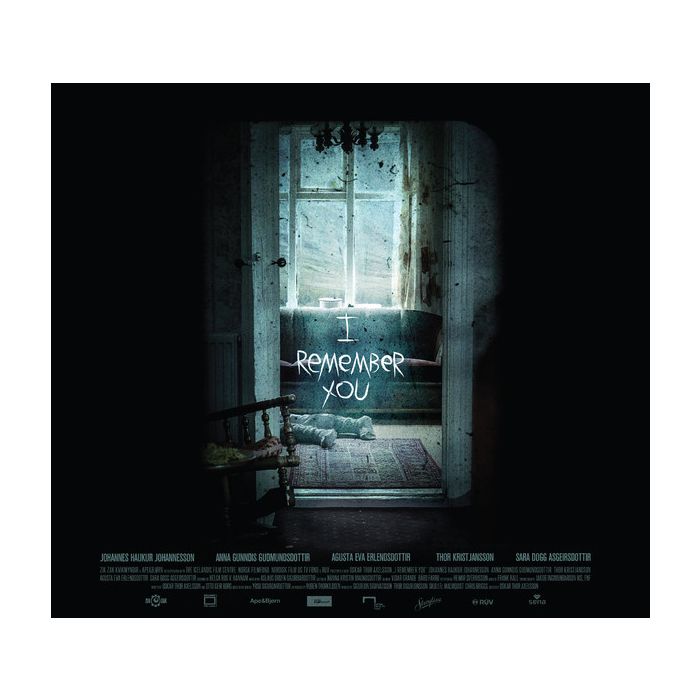 We are extremely proud to release the official soundtrack to the cult Icelandic horror film 'I REMEMBER YOU' (Is: "Ég man þig"). Heavy dark ambient / industrial / orchestral soundscapes composed by FRANK HALL, with a beautiful, solemn, folkloristic finale featuring Icelandic choirs. A must for fans of Graeme Revell, Steven Price, Lustmord, MZ.412. Digipak.

The soundtrack was created at the old industrial area of Grandi in Reykjavík, at a studio due to be 'gentrified' and forcefully emptied of the artists. "I was alone in this large building in this deserted area, working late hours, making music for a horror movie. It was during winter... wind blowing, darkness. There were some tense moments...".

"As soon as I read the script I heard low brass in my head and that kind of stuck. We used a lot of brass instruments, filtered and processed throughout. I also ended up using a lot of bowed guitar, sometimes doubling the brass, sometimes more like a sound effect". Hall also used analogue synths on the special climactic track "Montage".

On the finale, Hall reminisces: "Móðir mín í kví kví (My Mother In The Sheep Pen) is an old Icelandic folk song. The lyrics are based on Icelandic folklore about a woman who had a baby which she couldn't afford to have and left it outside to die, wrapped in a rag. The infant then becomes what we Icelandic call "Útburður" - the ghost of a child who has been left out to die. Some time later the woman wants to go to a dance but has no pretty clothes to wear. She is in the sheep pen attending to the sheep when she hears this whispering outside: "My mother in the sheep pen, don't you worry because I'll lend you my rag, my rag to dance in". It's a rather ominous lyric and this song is sometimes sung for Icelandic babies as a lullaby... a little odd custom perhaps. I remember my mother singing this to me. This is one of my favourite Icelandic folk songs, and when I created the music for "I Remember You", which is about a lost child that haunts people, I suggested to director ÓSKAR THÓR AXELSSON that I should make an Icelandic choir version of it and use it as a theme / credit song. He loved the idea".

'I Remember You' is based on the internationally acclaimed novel by Yrsa Sigurðardóttir, the "Queen of Icelandic Crime".