€25.00
Title
The Pyre: Versions Distilled To Stereo
Add to Wish List
Skip to the end of the images gallery 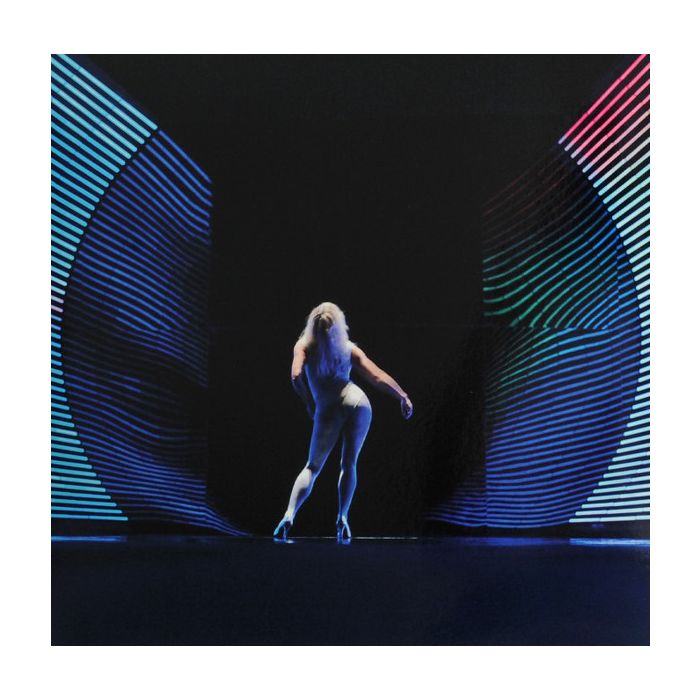 Stephen O’Malley & Peter Rehberg’s KTL find the darkest space between black metal and computer music - or presence and absence - with ‘The Pyre: versions distilled to stereo’; a score for french choreographer Gisèle Vienne.

Continuing Shelter Press’s on-going documentation of Gisèle Vienne’s work after Stephen O’Malley’s 2015 score for her ‘Éternelle Idole’ piece, ‘The Pyre’ also sees Gisèle paired with Peter Rehberg for first time since his ‘Work For GV 2004-2008’ album, serving to tie up their many, long-running and overlapping strands of practice into a mighty new KTL opus.

As almost anyone who’s heard O’Malley & Rehberg scores for Gisele’s work will surely attest, the french choreographer always brings the best out of her sonic familiars, and their work on ‘The Pyre’ is no exception. Some 6 years in the works, it has undergone multiple stages of processing since the initial seed recording made at IRCAM, Paris, 2012, with subsequent live stems overdubbed at Fennesz’s studio, and further mixing by Randall Dunn all aiding to bring the score to life as it’s own, standalone work of art.

At the service of Gisèle’s choreography - a play on the existential tension between presence and absence - KTL render some of the most pellucid and unfathomable sound designs in their considerable arsenal, layering up from near infrasonic-levels of subharmonics to filigree timbral thizz and sferic reflection, in the process creating an illusion of spatial depth and dizzy scale that beautifully spins our gauges...