€13.00
Title
I'm Lost
Add to Wish List
Skip to the end of the images gallery 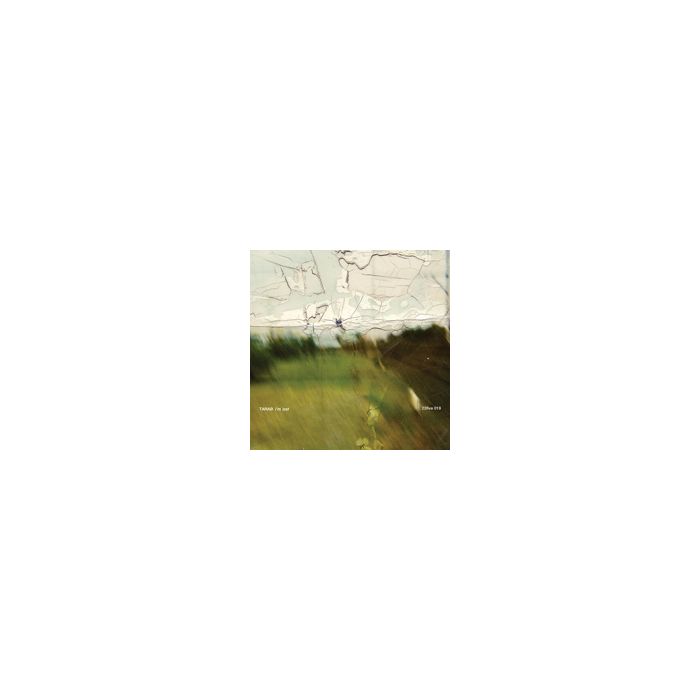 A schizoid-concrete opus of environmental sounds heightened, stimulated, decontextualized, and teased into a psychic puzzle of industrialized and post-industrialized detritus, I'm Lost marks another milestone in the ever impressive catalogue from Australian sound-artist Eamon Sprod, who adopts the moniker Tarab for his endeavors. The title is one that explodes with a multitude of meaning. There's the geographical frustration in losing one's way as the surrounding landmarks fail to match with whatever technology may be in use (e.g. a sextant, a compass, an iPhone, a torn map, one's poor memory of a childhood neighborhood, etc.). There's the psychological implications of being lost from the existential narratives that we have scripted for ourselves due to broken relationships, failed jobs, dead relatives, natural disasters, the hand of God, etc. In addition to these possibilities, Sprod proposes that the notion of "lost" could also be an inversion of the idea of the "found object" or the "found sound," instead becoming the "lost object" or the "lost sound." Sprod's semantic wordplay is hardly a conceptual gimmick, as he fully immerses himself in the confusional framework while maintaining a consummate technical prowess over his field recordings. The compositional approach is rhizomatic, with dead-ends, wrong turns, and reprisals of these same dead-ends and wrong turns, offering a blackhumor sneer at the stubbornness of humanity's inability to learn from our mistakes (e.g. pollution, blight, poverty, disease, etc). Within the album's harsh edits and disjointed collages, Sprod renders sound with dysphoric associations through his vacant drift, crumbled gravel, scalding plasma-tube frequencies, and putrid factory noise. I'm Lost achieves the same psychological gravity as heard in the works of Sudden Infant, P16.D4, and John Duncan with an even greater sense of dislocation from those pioneers of radical tape splicing.