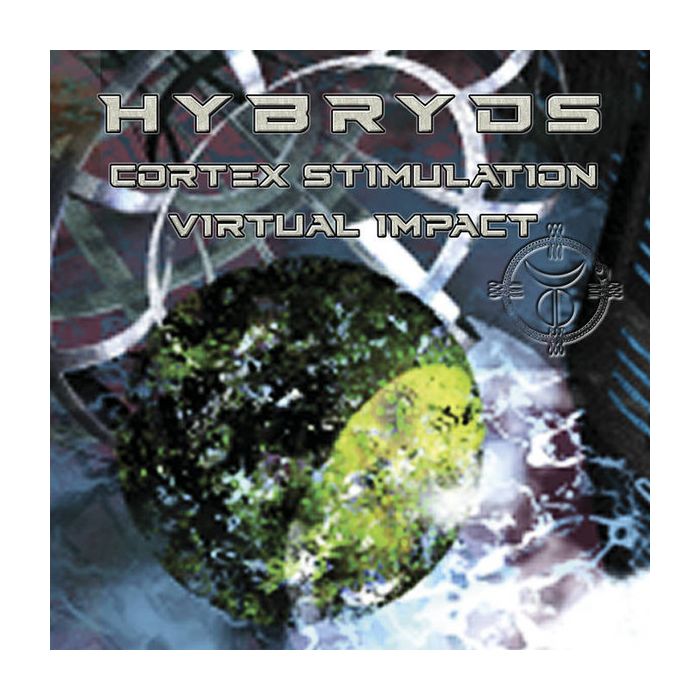 The next installment in the series of Hybryds classics reissues, consistently continued by Zoharum for years. This time we get two fullalbums, which, despite a few years between them, complement each other perfectly, showing a slightly more electronic face of the work of Belgian musicians.

The first CD "Cortex Stimulation" was recorded with the participation of befriended musicians from Dive and Deutsch Nepal. The second disc "Virtual Impact" is a 100% live album, recorded during the band's performances at MS Stubnitz, Wave-Gotik-Treffen and Nursery Injection, which also featured guests from Deutsch Nepal, Dive or P.A.L.

Originally, both albums were published by Daft Records, owned by Dirk Ivens. Today, refreshed, completely remastered and with new artwork by Sandy Nys, give the opportunity to rediscover for those who already know the earlier publications. For those who have not had yet the opportunity to know them in the past, it will allow to uncover an interesting and creative period in the activities of Hybryds.