€12.00
Title
Dry Ice On Steel Tables
Add to Wish List
Skip to the end of the images gallery 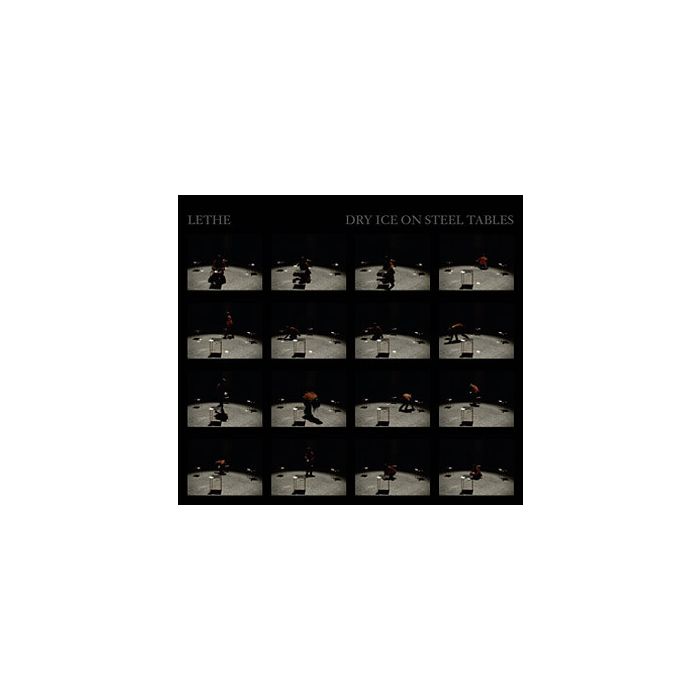 A remarkable document of a live performance recorded on September 11th, 2003 at No, 20 warehouse, Nagoya Port, Japan. The sounds heard in this recording were created by Kiyoharu's application of dry ice to four steel tables which were heated by candles. No electronic processing or post-production editing of the performance was done.

Lethe / Kiyoharu Kuwayama is known for creating and recording work in highly resonant spaces or charged atmospheres (abandoned warehouses, Shinto temples, etc). Kiyoharu is also known for his involvement with the duo Kuwayama - Kijima (Kiyoharu Kuwayama: cello, and Rina Kijima: violin) who are formidable players, so well attuned to each other that their improvisations cannot be distinguished from highly complex compositions. With a particular interest in ambient sound and locations that inspire improvisation, they take advantage of the natural reverb of each location (under a bridge at night, an
abandoned warehouse), and even change their position while playing to create beautiful and charged performances.

Kiyoharu has had his various work published by a number of respected recording labels such as Trente Oiseaux, Intransitive, Locust, ICR, Alluvial Recordings, Monochrome Vision, Invisible Birds, 20City, among others.