€20.00
Title
Ki
Add to Wish List
Skip to the end of the images gallery 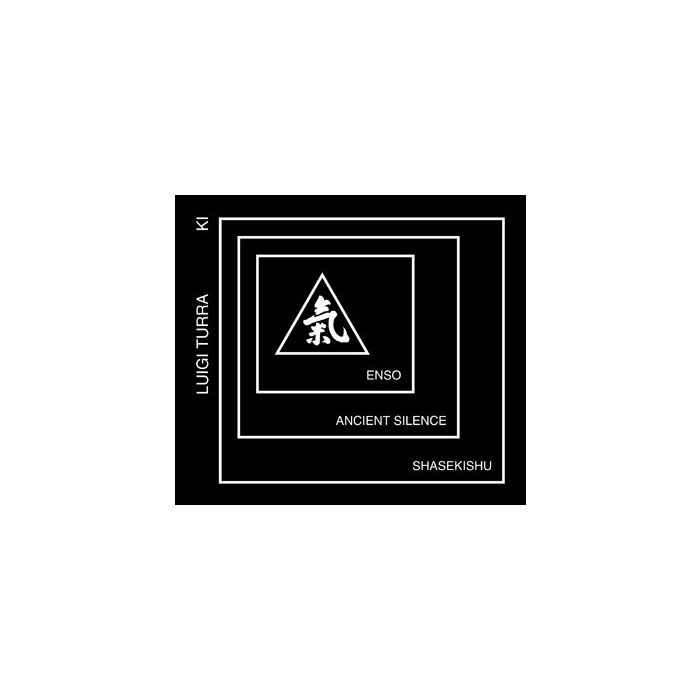 and/OAR is extremely pleased to present Ki - a mysterious three part work that spans the length of three CDs.

A first version of Enso was originally released by Small Voices in 2007, but the release suffered from peak-volume distortion due to being mastered too loud, plus the use of compression altered the sound of the work. Here, it is free from distortion and compression. Ancient Silence was originally self-released as a limited edition CDR EP in 2007. Presented here for the first time is the full length version. Shasekishu is a previously unreleased third part of the KI trilogy.

Ki traverses and transcends dimensions of time and space, so all notions of past, present and future defy linear logic. Ephemeral occurrences turn into frozen memories suspended in the air like clouds of dust in sunlight. An epic and outstanding example of reductionist sound cinema. A truly visionary work.

Luigi Turra is a musique concrète composer and graphic designer whose main interest is in the aural balance between silence and tactile perception of sound. Apart from and/OAR, Turra's work has also been published by Trente Oiseaux, Non Visual Objects, White_Line Editions, Dragon's Eye Recordings, Unfathomless, Nitkie, mAtter, Koyuki and Small Voices among others.

Packaged in a 6 panel wallet with a middle tube pocket (containing CD #2).