€16.00
Title
The Great Wall/Chanta Khat
Add to Wish List
Skip to the end of the images gallery 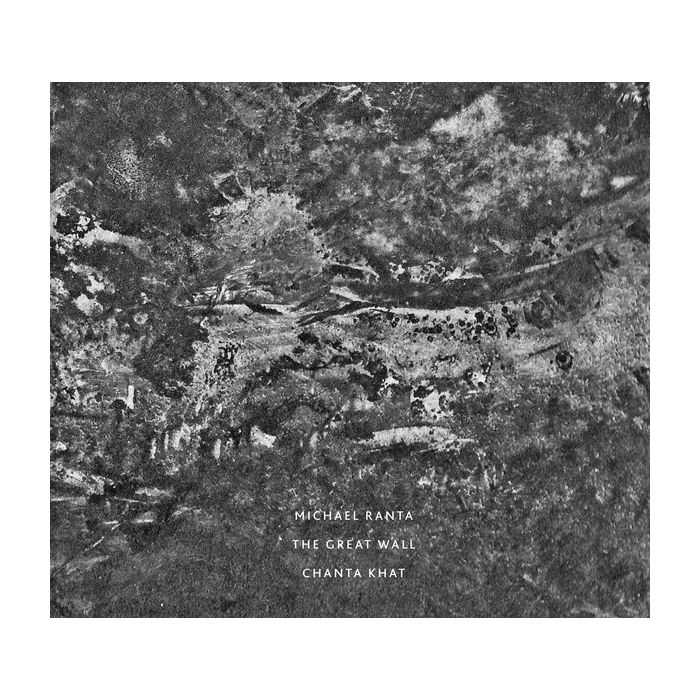 Throughout his extensive recordings and live performances, Ranta has furthered the trajectories of contemporary percussion composition alongside works for tape and electronics. His works are fully immersive which evoke vast spaces, ritual, and create an expansive presence for his accompanying multimedia commissions.

For this CD release, two of Ranta’s longform pieces are included: The Great Wall and Chanta Khat. Originally scored for the HT Chen Dance Company as a theater production, The Great Wall premiered in 1984 at the La MaMa experimental theater in New York. This highly detailed composition for electronics, voice, percussion, and tape offers a massive drone based accompaniment for Chen’s stage presentation of the legend of Meng Jiangnu. Yet, Ranta’s composition also creates a fully formed soundtrack that stands beautifully on its own. The atmosphere is very much in the spirit of Kosugi’s multimedia masterwork Catch Wave and Jean Claude Eloy’s large scale production Yo-In which also features Ranta.

Chanta Khat was completed in 1973. An early version of this piece originally premiered as part of a multimedia installation at the 1972 summer Olympics in Munich. This powerful work for tape and electronics includes Ranta’s field recordings documenting his travel in Laos during a lunar eclipse earlier that same year. The piece is a haunting and equally frantic work where the local villagers are heard responding quite emotionally and viscerally to the celestial event of the day. Chanta Khat was later reworked and remixed in 1973 at the NHK electronic music studio in Tokyo. This version is featured here in its entirety.