€13.00
Title
In Tune
Add to Wish List
Skip to the end of the images gallery 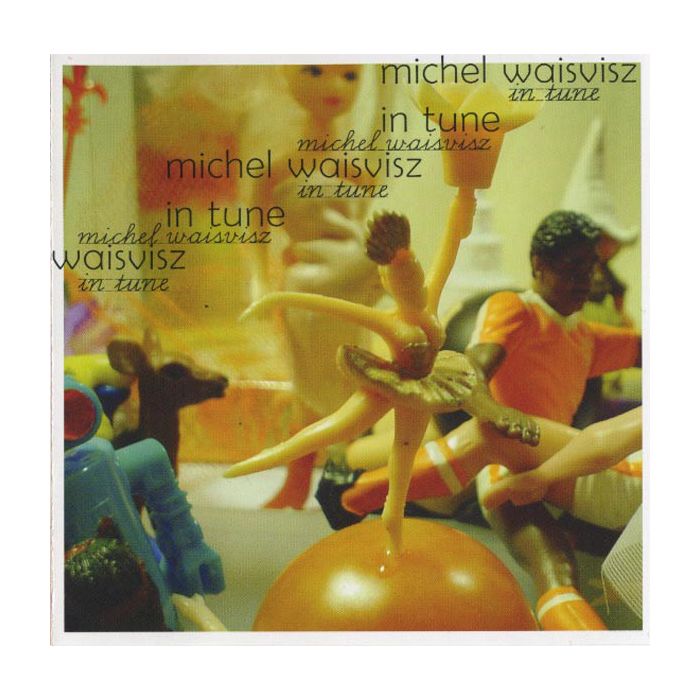 Michel Waisvisz is a composer/performer of live electronic music, who has developed new ways to achieve physical touch with electronic music instruments. Sometimes this is done by literally touching the electricity inside the instruments and thereby becoming a thinking component of the machine.

He was amongst the first play with synthesizers on stage and very early developed and performed using gestural controllers.
He also is the inventor of the CrackleBox and The Web and other instruments based on touch interaction. Together with Frank Bald? he has designed live performance software like LiSa and JunXion.

Waisvisz was one of the first organisers of electronic sound festivals in Holland and The Touch exhibition, with electronic music instruments that can be played by the visitors, is traveling regularly through Europe.

He leads the STEIM foundation in Amsterdam where performance artists from music, theater, dance and new media art, and DJ's and VJ's, work to develop their personal electronic instruments.

Waisvisz is the founder of 'Physical Philosophy' a science where axioms are replaced by physical objects.

He also advocates that artists, in order not to have their work being polluted by the generic typicality's of the aplied tools, appropriate their tools and instruments by modification, or even complete custom builds. Waisvisz in the seventies introduced the slogan: "If you don't open it, you don't own it". In this realm he also more recently instigated the OIK (Open It Kit) project at STEIM. Nowadays this statement is at the root of the work philosophy at STEIM: music makers are encouraged to also play an important role in the design and building of their authentic live electronic performance instruments.

Michel Waisvisz died peacefully in his home on the 18th of june 2008 after fighting the mean cells in his body for the last eight months.
Please visit the Steim website for condolences.