€22.00
Title
s/t
Add to Wish List
Skip to the end of the images gallery 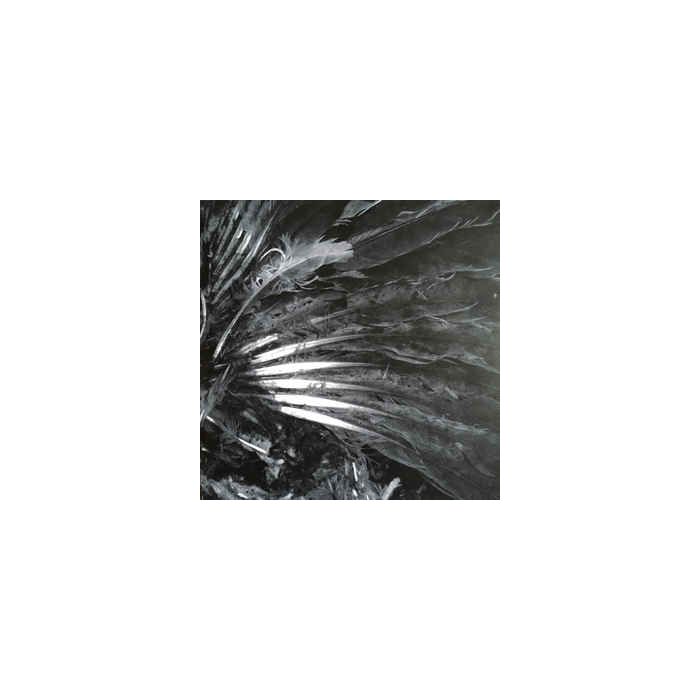 Once again we are very proud to present you a new album by the german collaboration N + [ B O L T ]. It´s the 3rd full length album, once again nameless, once again summon after his artwork as “die Krähe (the crow)”, which follows the sold out nameless albums known as “der Hase (the rabbit)” and “das Hörnchen (the squirrel)”.

The album features tracks from the last session of the band as a trio (as for now [ B O L T ] grew and became a band with two bass players and a drummer). Imagine an industrial area, with big smokestacks and metal architecture, mostly quiet and sometimes interrupted by machine noises and from somewhere you hear the sound of N + [ B O L T ] coming through the walls of an old brickstone building. This is what you see and hear around the recording studio, where the band recorded and mixed the album.

After their last album, the band decided to evolve their sound to something they call “black drone”. And yes, what you hear is not ambient anymore, it is a very intense noise soundwall focusing on rhythmic and marching drones and dark soundscapes. You can still hear the signature sound of the N guitar and the [ B O L T ] basses, but this time the band pushes the sound without calming down. It´s a rough album and maybe the most heavy album in our discography.

The album comes in an edition of 100 red transparent and 100 black vinyl records, housed in a thick 350g reverse printed sleeve, with a dark and rough artwork. Including a download code.