€10.00
Title
Beyond The Crying Era
Add to Wish List
Skip to the end of the images gallery 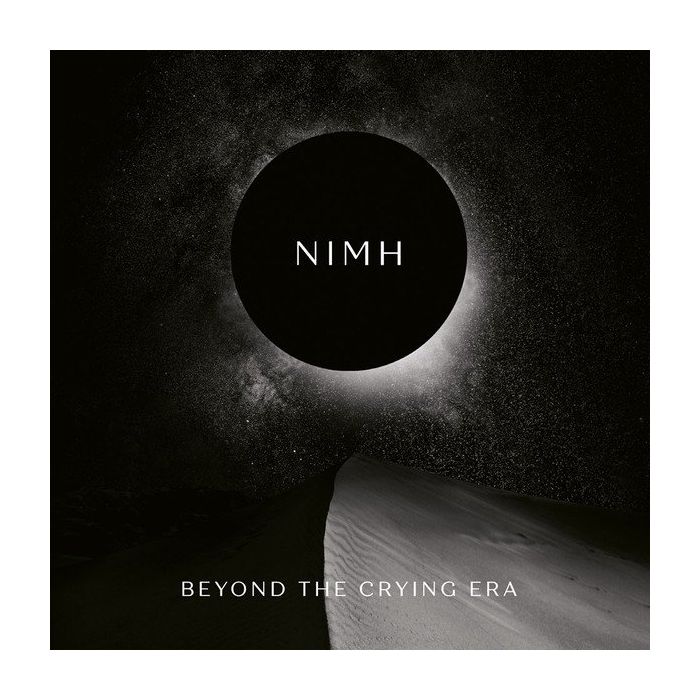 Nimh is an avant-garde deep ambient industrial electronic project formed by the multi- instrumentalist and sound designer Giuseppe Verticchio. Nimh has evolved on the territories of truly ecstatic-drone ambient music since the 90s with a vast catalogue of releases published on various independent labels such as Afe, Silentes, Eibon Records. Within a much more sonic industrial direction, Nimh has published complex, intricate releases in collaboration with pioneers of electronic-noise music (Mauthausen Orchestra, Maurizio Bianchi). He is also one half of the Hall Of Mirrors project, alongside Andrea Marutti, having released albums both on Malignant Records and Eibon Records.

On 'Beyond The Crying Era', NIMH has brought together a selection of dark/ambient/experimental tracks.

This album is rich with darkened ambient music, created by the use of a cinematic collage of rumbling drone pieces, heavily layered melodic textures, field recordings, voices, sustained sounds and doom-laden guitar.

Haunting, melancholic, intriguing and engaging, 'Beyond The Crying Era' is an incredibly atmospheric release which will capture the imagination of many sound travellers. It's an extended edition of a much shorter version, which was originally released as a vinyl LP limited to 100 copies. The tracks have been recorded over a 10 year period. All tracks compiled for 'Beyond The Crying Era' have been carefully re-edited and remastered for this CD release, on the Winter-Light label.