€14.00
Title
MRI
Add to Wish List
Skip to the end of the images gallery 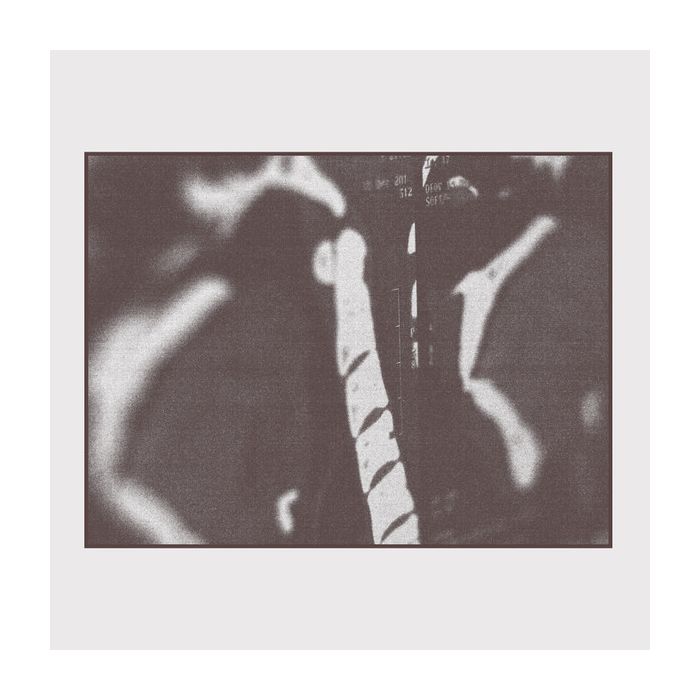 In 2016, Room40 is proud to continue the publication of a series of editions from American guitarist and composer Norman Westberg.

Best known for his work with the seminal outfit SWANS, Westberg’s output beyond that group is sprawling and restless. His name recurs and ripples through many interconnected micro-histories surrounding New York City’s music and art scenes. From appearances in film works associated with the Cinema Of Transgression, through to his participation in bands such as The Heroine Sheiks and Five Dollar Priest, Westberg’s name is woven deeply into the fabric of New York over the past three decades.

MRI is the result of Westberg’s encounters with the heavy medical scanning technology following his recognising diminished hearing. ”I started to notice a loss of hearing in my right ear,” Westberg explains, “and decided that it was high time that I had it checked out by a professional. The audiologist confirmed the uneven hearing loss and recommended an MRI. The purpose of the MRI was to make sure that there was not something other than my own aural misadventures causing the uneven loss.” This record is a coda to this experience. Recorded in 2012, it is a collection of reductive rolling guitar pieces that are embedded strongly in the American Minimalism tradition.

The newly mastered and post-produced edition also features a brand new piece, Lost Mine, recorded in 2015 as an echo of the processes that led to the original recordings. It follows the reissue of 13 in late 2015.

From Lawrence English:
“Norman Westberg’s guitar playing with SWANS has influenced a generation of musicians across genres. I can personally attest to how his particular approaches to that instrument, in creating both harmony and brute force, have challenged and ultimately influenced my own sonic preoccupations.
What Norman has created with his solo works is an echoing universe of deep texture and harmonic intensity. His solo compositions generate an affecting quality that drives the listener towards reductive transcendence.”