€24.00
Title
After Vacation
Add to Wish List
Skip to the end of the images gallery 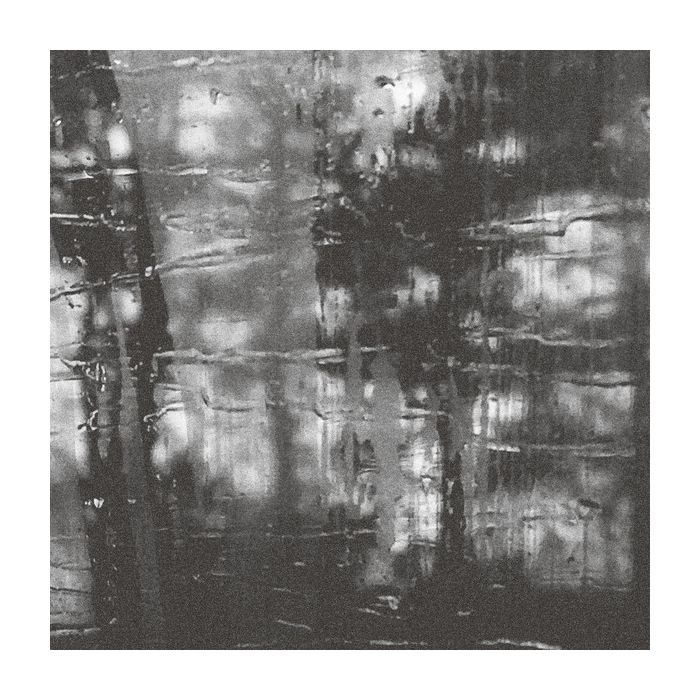 Norman Westberg is perhaps best recognised for his truly individual approach to guitar with the band SWANS. His playing with SWANS has influenced a generation of musicians across genres. His particular approaches to that instrument, in creating both harmony and brute force, have challenged and ultimately informed a great many players.

His new solo record, After Vacation, is his first full length to come in the wake of the final SWANS outing in its current configuration. More importantly it is also the first record to see Westberg move beyond a more performative mode of single take composition.

After Vacation sees Westberg significantly expand his sonic palette. He opens up the tonal and harmonic possibilities of his instrument in unexpected and profoundly beautiful ways. His guitar, as singular source, becomes transformed through a web of outboard processes. He transforms vibrating strings completely, taking singular gesture and reshapes it through webs of delay, reverb and other treatments.

Moreover he finds a new sense of space and dimension with these recordings. After Vacation has a decidedly more topographic sense. It charts out the dark contours of places unseen but imagined. It traverses a divergent range of places in search of a ever opening compositional approach.

The results are in excess of anything Westberg has created previously. His melodic capacities come to the fore; matching his distinctly personal approach to the textural qualities of his instrument.