€20.00
Title
Nouvelle Aventure
Add to Wish List
Skip to the end of the images gallery 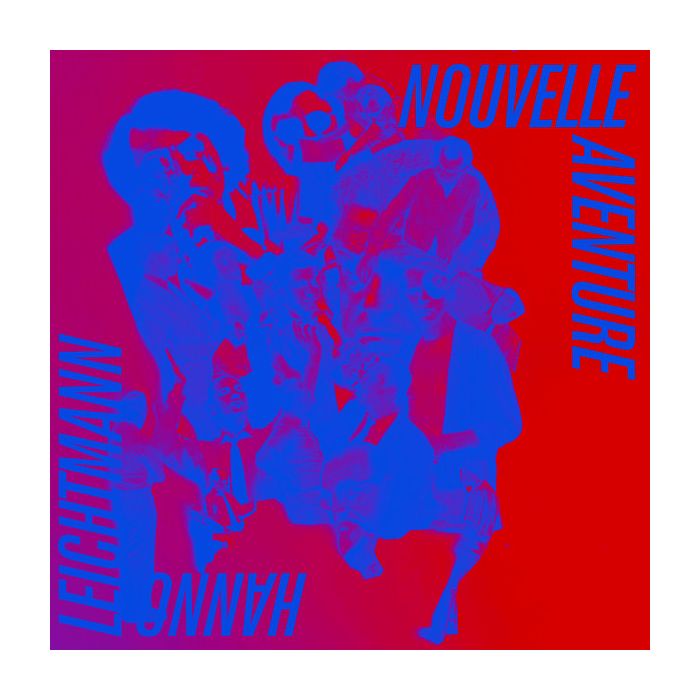 Distilling sounds from the now 70 years old archive of the DARMSTADT SUMMER COURSES FOR NEW MUSIC, the Berlin based electronic artist HANNO LEICHTMANN presents a stunning new album which is remix, collage and homage at the same time. Mastered and cut by RASHAD BECKER at D&M.

On his latest work “Nouvelle Aventure”, Berlin’s HANNO LEICHTMANN (who besides his solo works also plays with JAN JELINEK and ANDREW PEKLER in GROUPSHOW and recently released his 2nd album with VALERIO TRICOLI on ENTR’ACTE) presents his very individual approach to the task of remixing and reworking the IMD archive. As in his previous installations (e.g. “Skin, Wood, Traps“ for Haus Der Kulturen Der Welt, celebrating the 100th birthday of the drumset), the electronic artist distills his sound material exclusively from a thematically fixed archive, in this case: concert recordings, lectures and discussions from the now 70 years old archive of the famous DARMSTADT SUMMER COURSES FOR NEW MUSIC (STOCKHAUSEN, NONO, LIGETI, XENAKIS et.al.). Originally a 6-channel installation as part of “Historage” at Mathildenhöhe Darmstadt, the composition is here presented as a 46 minutes stereo mix. LEICHTMANN sent the subjectively-chosen sounds through his unique machinery of voltage-controlled (micro-) loopers, re-recorded them and then in a last step pieced them together in his studio, primarily applying the traditional parameters of early electronic (tape) music (amplitude, pitch / speed, playback direction, series / cuts, but most of all: repetition. The result is a stunning album which is remix, collage and homage at the same time – and a highly psychedelic affair, as mirrored by the amazing artwork by CARO MIKALEF (CABINA).