€10.00
Title
The Other
Add to Wish List
Skip to the end of the images gallery 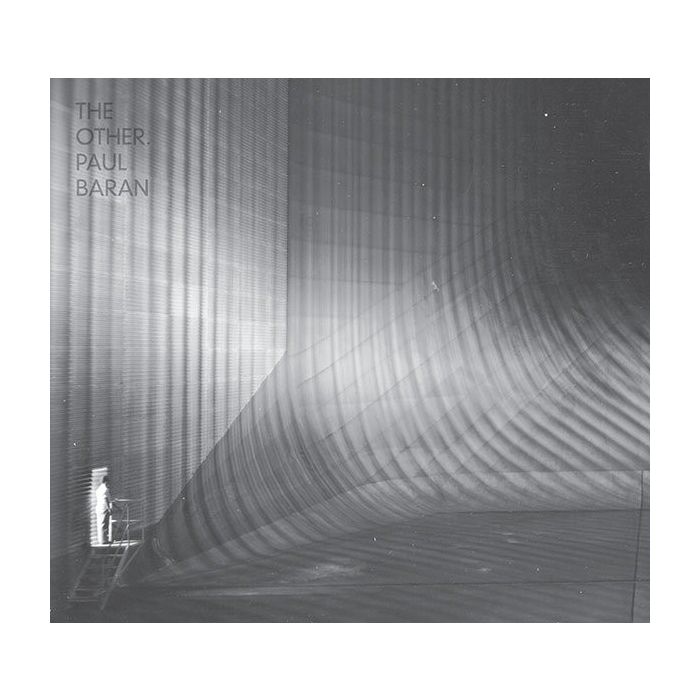 At least if you ask Paul Baran himself. To others, it might as well be an equally challenging and diverse collection of electro-acoustic atmospheres, rhythmic experiments, and theoretical manoeuvres, not without a touch of funk. The Other was composed by Baran and recorded together with Werner Dafeldecker, Axel Doerner, Lucio Capece, Sebastian Lexer and many others in Glasgow, and in STEIM studios in Amsterdam, over the last few years.

Born in 1975, Paul Baran is a composer, electro-acoustic sound designer and improviser based in Glasgow, Scotland. Baran's first album, Panoptic, was released by Fang Bomb in 2009. It was received with great reviews by the global press, and featured collaborations with artists such as Werner Dafeldecker, Ekkehard Ehlers, Keith Rowe and Andrea Belfi.