€20.00
Title
Pleasure-Voltage
Add to Wish List
Skip to the end of the images gallery 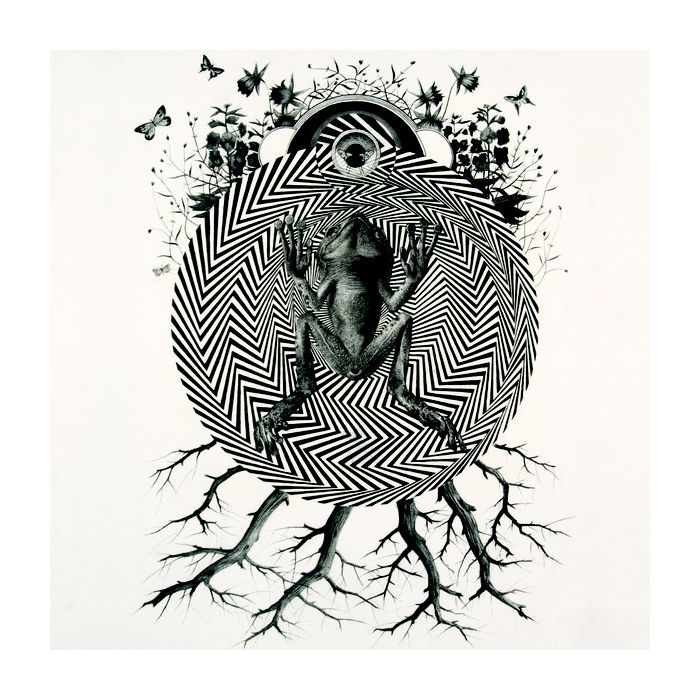 “Pleasure-Voltage” was born in the mind (and studio) of BENJAMIN FINGER – a composer, electronic music producer, DJ, photographer and film-maker based in Oslo / Norway who in recent years has become quite a prolific artist, expanding his stylistic palette from piano miniatures and off-kilter pop experiments to lysergic, dream-like sound collages spiced with gentle warmth and sublime melody. These ingredients are also characteristic on this latest work where FINGER set the musical frame before passing it on to his inspired collaborators: MIA ZABELKA who for decades now has been involved in countless projects, be it as musician (violin / electronics), curator or founder of the international sound art centre klang.haus and who has worked with a.o. JOHN ZORN, FRED FRITH, ELECTRIC INDIGO, ROBIN RIMBAUD (SCANNER), DÄLEK or PHIL MINTON. And last but not least there’s JAMES PLOTKIN who entered the scene with his first band OLD LADY DRIVERS (or OLD) on EARACHE in 1987 and later was a member of KHANATE (with a.o. STEPHEN O’MALLEY) while also exploring the areas of dark ambient and electronics by working with or remixing SCORN / MICK HARRIS,  K.K: NULL and many more.

On “Pleasure-Voltage” which had its live-premiere at the REWIRE festival 2018, the trio crafts a mesmerizing sonic world that buzzes and drones, glitches and slithers, eventually careening into unexplored musical territory somewhere between ambient / drone / psychedelia.