€10.00
Title
A Gradual Accumulation of Ideas Becomes Truth
Add to Wish List
Skip to the end of the images gallery 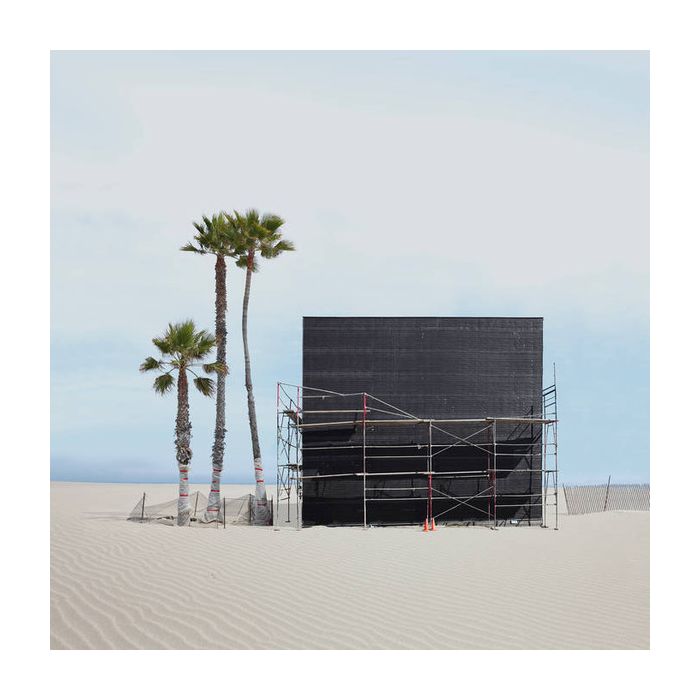 The five pieces that comprise A Gradual Accumulation of Ideas Becomes Truth originate from a series of long form studio improvisations that were recorded, forgotten, and later edited over the course of a year. Using a modular synthesizer as the primary sound source, complex patches were constructed, recorded, and quickly dismantled, with the intention of using the stereo recordings as the basis for new compositions at a later date. “My work always privileges the act of listening; it is rarely about performance. After I recorded these initial sessions, I forced myself to forget about their construction, to un-learn how I made them, allowing myself the opportunity to experience them as sound objects. It is at that point where my composition process begins.”

This recuperative practice, first explored in Organs (2015, Dragon’s Eye Recordings), was influenced by Crouch’s growing interest in certain archeological spaces. After driving past the “Early Man Site” in the Mojave Desert, he later learned that it was an archeological site with contested historic significance. Despite credible evidence to suggest that there had been no pre-historic human activity at this site, the claims made by the site’s founders have since become a kind of truth, evidenced by county highway signage, literature, and other institutional frames. As much as archeology is a process of recovery, it is also a means of cultural construction. “I began to consider other archeological, historical, and literary “sites,” their relationship to documentation, evidence, and media, and how meaning is produced. By placing my own practice within this frame, I was also able to refigure the act listening as a method of production.”