€44.00
Title
Uguisudani Apocalypse
Add to Wish List
Skip to the end of the images gallery 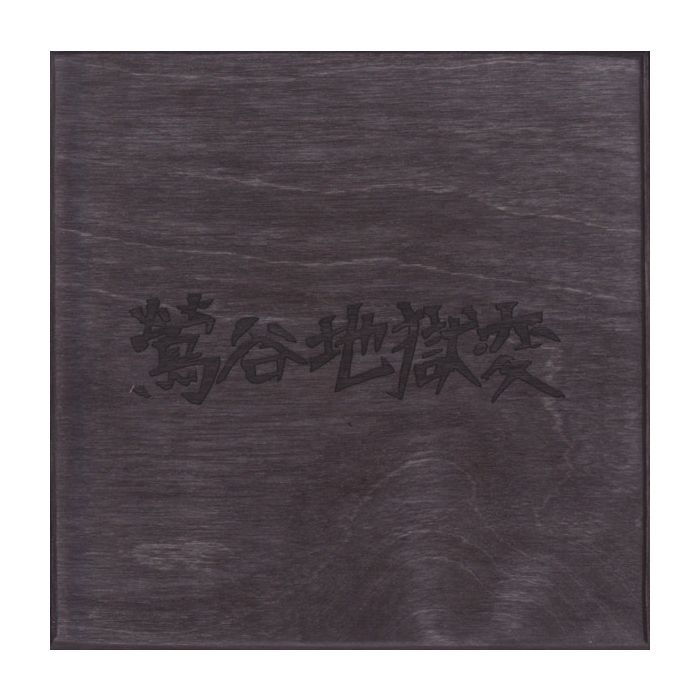 Uguisudani Apocalypse is a collection of untitled instrumental songs where each track is succinct and minimal, packing melody into a short and concise pounding of different styles with its tracks influenced by lounge music, bossa nova, funk, punk, jazz as well as the sound of the Japanese bubble era - with disco inflections. The simple spread of different styles is almost astounding, with no songs in it both in the same genre as finally, the album keeps you hooked from the first note and won't let you go all the time. The ability to recreate entire musical genres is impressive, but the additional source of consistency is the genius production of this album. The crisp, pungent warmth in every groove of vinyl evokes a sense of bizarre bewilderment and fun at the same time, referring on the concept of a fictional soundtrack themed on the town of Uguisudani, it seemed to be a requiem for all the weird, slimy, and shady towns that once existed and disappeared in Tokyo.
‘’The Uguisudani Apocalypse album has been released three times in different formats, first as an LP and as a CD, but now, finally, the cassette version of Uguisudani Apocalypse has been released. This album has the essence of enka and mood chorus songs, and for people of my age, the cassette format is reminiscent of the enka tapes of the Showa era. This is a great release for me personally.’’ Eiji Yaginuma 2021
With the unfamiliar song on the B-side (not 'Side-B', but 'B-side') of unreleased take by Gerogeri only for this box, and the Russian narration at the beginning by Sergey Kuryokhin, a Russian free jazz artist and big fan of Gerogeri's and then to follow the entire album released in vinyl on A-side, this C-80 cassette, is suitably placed in a foam rubber seat and comes inside an elegant black wooden box with laser engraving and magnetic closure with a numbered certificate in 300 copies, two folding with extensive liner notes in English and Japanese by Eiji Yaginuma and a doble face A4 insert. An absolutely astounding, peerless piece of work; an elegant gesture echoing out over the landscape of Tokyo, committed to tape in very lo-fi mode, and delivered to our ears.