€22.00
Title
Thames
Add to Wish List
Skip to the end of the images gallery 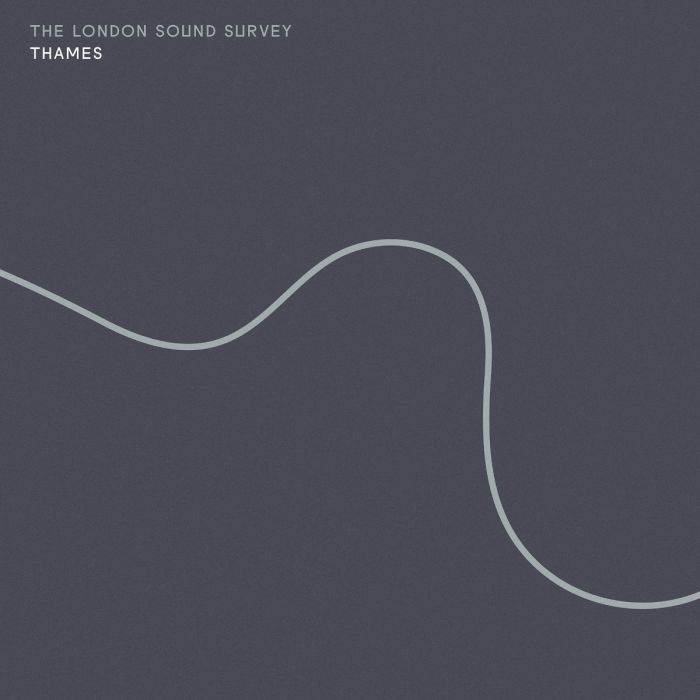 Thames presents diverse sound interactions along the River Thames that surprise with their musicality. As we travel from central London to the river’s furthest estuary, it feels like we’re travelling back in time. We hear the sounds of nature and industry in competition, from the pitched, quasi-musical sound of Tower Bridge lifting up, to the marsh frogs of Allhallows.

“This collection of field recordings by the London Sound Survey brings the Thames to life through sound. Over many years Ian Rawes has made an audio mosaic reflecting this extraordinary landscape, from Tower Bridge to estuarine marshes and a now-lost oil refinery, allowing listeners a unique insight into the experience of these places.” — Rachel Lichtenstein, author of ’Estuary: out from London to the sea’ (Penguin, 2016)

Since 2008, Ian Rawes’ London Sound Survey has documented the changing sound of the UK’s capital through a huge array of new field recordings, capturing every aspect of London life. Ian began making field recordings of London street life partly because he believed the city’s rate of change was quickening.

The London Sound Survey went online in 2009 and has grown since to include much sound-related historical material as well as over 2,000 modern-day recordings. As the project has progressed, the soundworld of London has changed, with familiar sounds becoming extinct imperceptibly, never to be heard again.