€29.00
Title
Waldkonzerte
Add to Wish List
Skip to the end of the images gallery 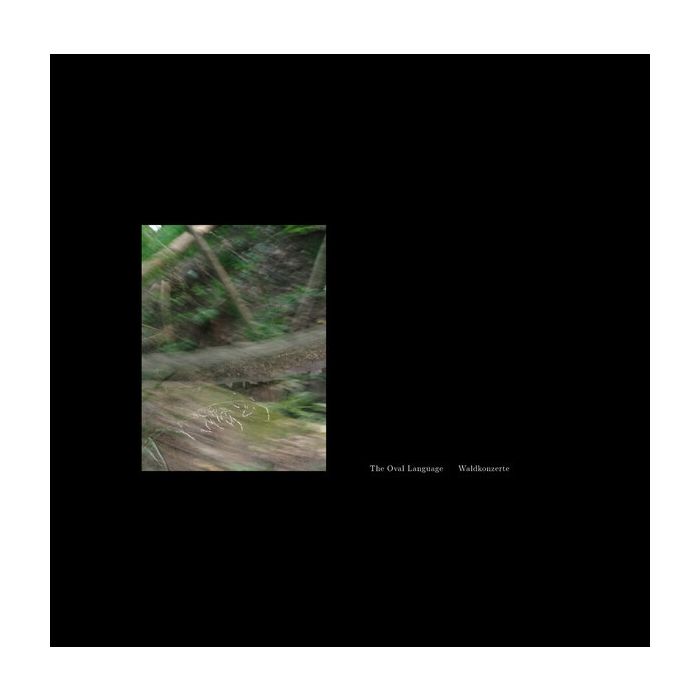 Second LP release by The Oval Language on Edition Telemark after "Hibernation" in 2017, this time showcaseing Klaus-Peter John's Waldkonzerte (woodland concerts), recorded in 2016. The Oval Language is an autonomous art project founded in 1987 in Leipzig, East Germany, by Klaus-Peter John and Frank Berendt. Since Berendt left in 1995, it has been continued by John, sometimes with collaborators, but recently mostly for solo activities. Its fields of activity have included sound-noise performances, conceptual works in open spaces, installations, land art projects, photography, and more.
From the beginning, the space or location itself has been a central aspect within many of their site-specific sound-noise performances. When working at a certain location, the performers tried to not bring in anything from outside, but exclusively use material already available at the space. This way, it becomes possible to thoroughly feel out and explore the site, allowing a distinct site-specific sound to emerge that is integrated into the performance. Throughout the 1990s, the sites used often were abandoned buildings in Leipzig, available in nearly unlimited quantity, from vacant factories to unused former public bathing facilities. During the recent years, Klaus-Peter John has focused on a minimisation of means and developed a unique vocal technique without amplification that he has used in a number of performances. In 2016, he attempted to integrate his voice into pure nature, in his own words the biggest challenge to date. His goal was not to perform any kind of singing or the like, but to use voice as a means similar to the site-specific tools used in previous performances by The Oval Language. He performed five concerts without audiences in a forest ravine in Döben, near Grimma, between June and November. The concerts parallel the course of the seasons and their related acoustic changes and conditions.
This double LP is presented in a die-cut single sleeve with two printed inner sleeves. The inner sleeves contain one photo made during a Waldkonzert on each side. By switching the order of the inner sleeves, four different front sleeves can be generated. Edition of 200.