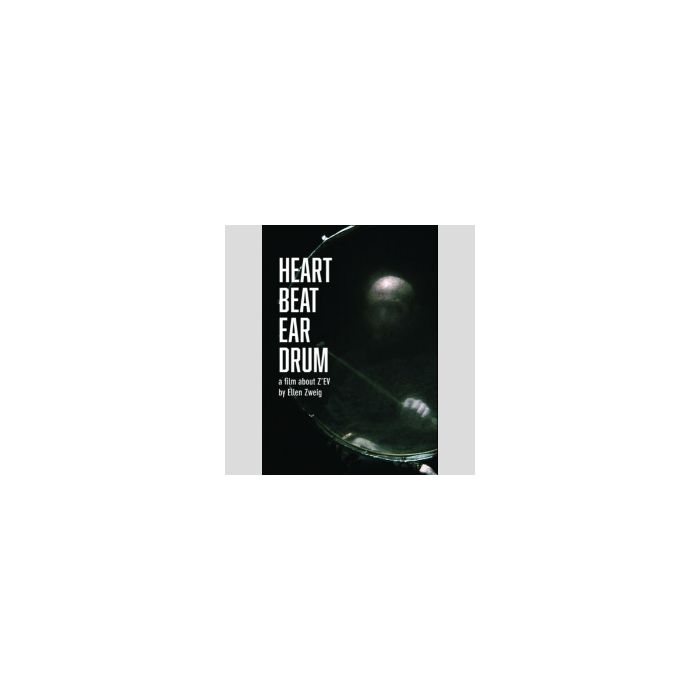 This documentary shows how his music changed and grew and how his personal journey led him to the margins of art and the depths of heart. From 2007-2015, director Ellen Zweig followed Z'EV, shooting concerts and interviews, and collecting archival footage. In addition to interviews with Z'EV, there are interviews with a community of artists who have known him since the 1970's, curators who have encountered him in the 1990's, and younger people who have only heard his recorded music or read his philosophical texts (Bob Bellerue, Bow Gamelan Ensemble, HATI, Barbara Stevini, Simone Forti, Zach Layton, Carl Stone, Ned Sublette, Johanna Went and more).

Z’EV began with a "wild style", crashing and throwing pieces of metal to make sound. He collected the materials for his art at scrap yards. 30 years later, almost all the scrap yards are closed. Z'EV now uses mallet percussion to explore acoustic phenomena. Z'EV was a crusader: for art, for trance meditation, and for living a thoughtful life. His found object aesthetic made us see art in all of the objects around us. His art activities included drumming, sculpture, gardening, even cooking.

This film is divided in chapters and organised with both a narrative and a digressive structure. The structure is topic based, not strictly chronological. The first half of the film uses archival concert footage and interviews to establish Z'EV's place in the world of art and music. The second half uses contemporary concert footage and interviews to explore the changes that led Z'EV to a more contemplative style. The film ends with an extended concert.

There is music throughout the film, but at the end, you are immersed in the music and in Z'EV's exploration of resonance.