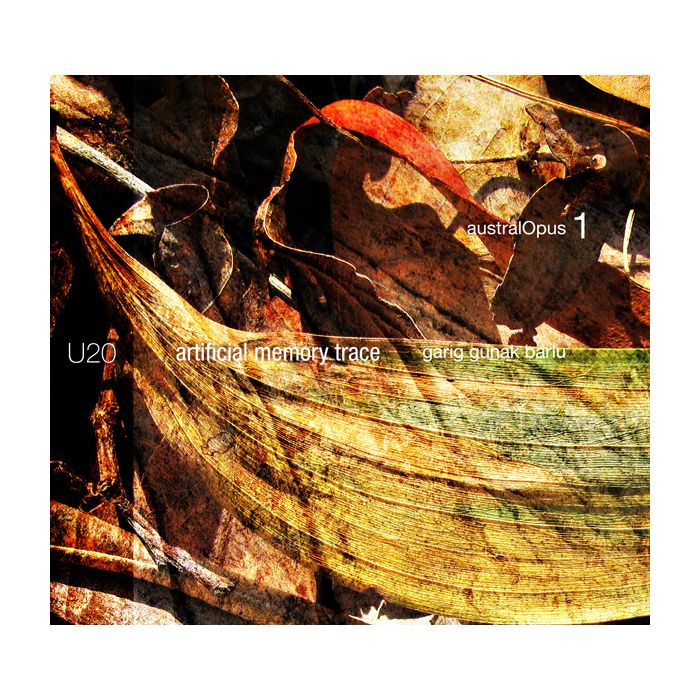 Sheltering from the heat under a singing tree on one of the endless empty meandering beaches, eyed by a crocodile – the sea is full of them. Abandoned huts and ruins of Victoria settlement give an eerie feel to this side of the peninsula. There are flat black rocks and mangroves thick with mudskippers. Further down the coast the sands are many shades of yellow, and the volcanic rocks red and burnt orange. The beaches are alive with stringy vines, washed up sea creatures, hordes of ghost crabs, the odd burst of a desert flower. Shallows hide unchartered coral reefs, crustaceans crackling like underwater fireworks. Dark blue crabs crawl under the fan of anemone tentacles.

Inland has a different feel. Soft high grasses rustle in the breeze, a white crusted earth that could be algae, and an almost dried up swamp loud with egrets and other wading birds. Screeching flocks of white corellas pass by. The bush is sparse enough to move through, sometimes opening out into a clearing where banteng have trod. There is a remote mystery to the place. The night is full of murmurs. Relentless and hypnotic choruses of insects pulsate in tandem with the rush of high-tide. And the occasional gecko barks.

The text and titles don’t portray the sound-work. The composition doesn’t portray the location of recorded sounds. However, there is some sort of mysterious and rather incidental connection between the experience of listening within the original biotop and choice of sound-textures, pace and timing within composition. This work is first installment of australOpus epic exploring soundscapes of Australia and Tasmania.