€12.00
Title
Remarkable Events
Add to Wish List
Skip to the end of the images gallery 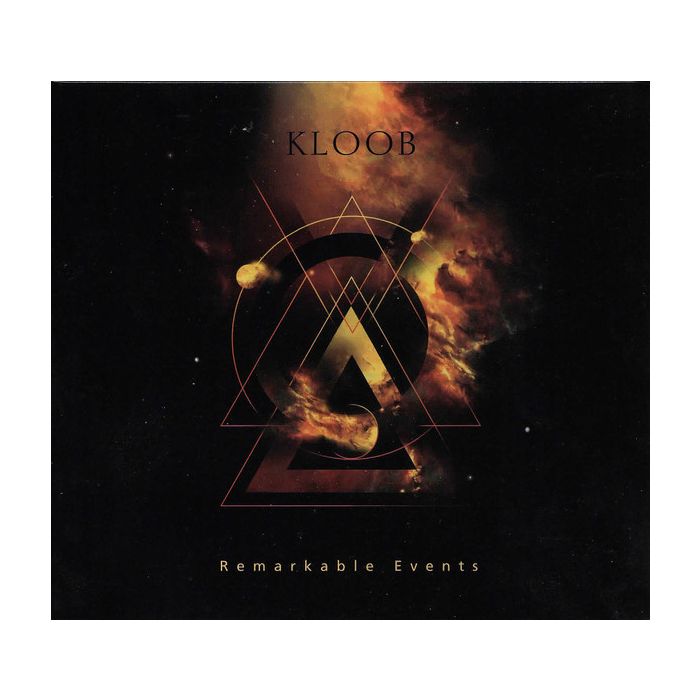 We welcome the return of ‘Kloob’ to our label for his first full-length album on Winter-Light. ‘Kloob’ had previously contributed a collaborative track for our ‘…that first season’ DCD compilation.

Here on 'Remarkable Events', Kloob has brought a darker, much more intense, rich feel to his music, quite different from some of his previous works. The tracks switch between dark and light and you can feel the influence of his recent Eastern travels, crackling in the air, in the field recordings, in the synth sweeps and patterns and in the sonic landscapes that the album creates and carries you along. Make no mistake, this is not an album filled with the chants of Hindu monks and the busy clatter of every day Indian life. It is an intensely spiritual album, which for its duration will take you along the same paths traversed by the artist himself.

Here are a few words of introduction about 'Remarkable Events' from Dani Kloob himself, where he got his inspiration from and how his ideas arose.

'I started work on a couple of songs in April (2016). I wanted to make a mix of tracks similar to my previous album 'Solid Foundations', but with a deeper, more intimate feel and also to take advantage of my new studio gear. During that summer, I continued working on the tracks but at a slower pace.

But things definitely turned around once autumn arrived. The three weeks of October spent in South India were crucial. Landscapes, people, exotic locations, ancient customs, the smell of spices, Hinduism... all were very helpful to shape the album. In addition, field recordings I made provided me with unique and special sounds that represent one of most visible signs of identity of this project. Track titles show, above all, memorable places where I felt great and things that occurred to me before, during and after travelling there.

In addition, I wanted to make another album where bright and dark tracks live together in harmony overlapping with coherence. It´s one of the things I like most in working with an album. It´s a bit like life itself.

At the beginning of the year 2017, nine definitive tracks were still uncompleted, but heading in the right direction. By the end of April 2017, at last, the work was almost done and in May I begun to talk to Max Corbacho for the mastering.'