€8.00
Title
OBEX
Add to Wish List
Skip to the end of the images gallery 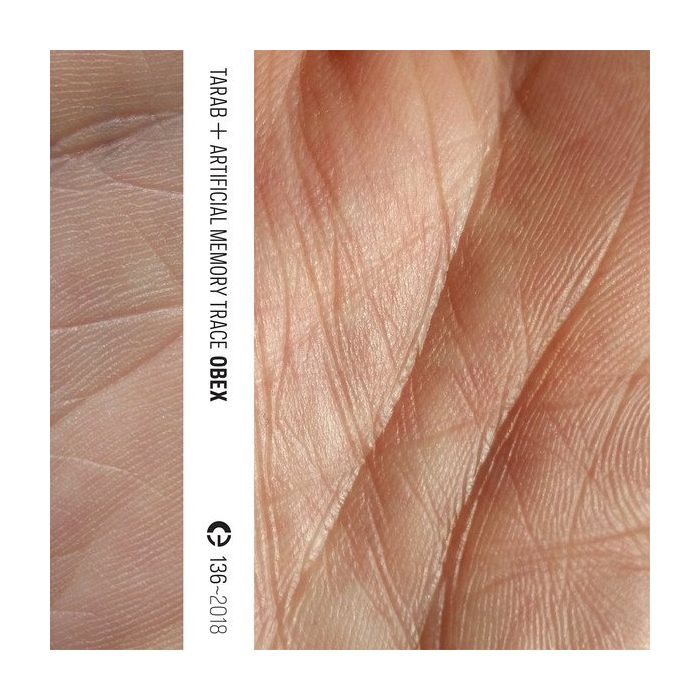 To start AMT and Tarab exchanged materials and objects. AMT exchanged a single sound sculpture for Tarab’s collection of small objects. This material exchange led to activity. AMT manually manipulated, Tarab also, but more often than not he placed the sculpture in situations and let them work on it. Once again exchanges took place, this time of audio material. Elements where then selected and arranged and further rearranged; some left untouched and some where transformed.

Tarab explores re-contextualised collected sounds and tactile gestures formed into dynamic, psycho-geographical compositions inspired by discarded things, found things, crawling around in the dirt, junk, the ground, rocks, dust, wind, walking aimlessly, scratchy things, decay and most if not all the things he hears and sees. More than simply documenting a given site, Tarab is interested in a direct engagement with our surrounds, teasing out half narratives, visceral sensation, false leads and heightened awareness.

Artificial Memory Trace is a project by Slavek Kwi, a sound-artist, composer and researcher interested in the phenomena of perception as the fundamental determinant of relations with reality. He has a longstanding fascination with sound-environments, developing what he terms “electroacoustic sound-paintings”, that oscillate between sound-only works and interdisciplinary works exploring social, spatial and temporal processes.