€15.00
Title
Neues Boot
Add to Wish List
Skip to the end of the images gallery 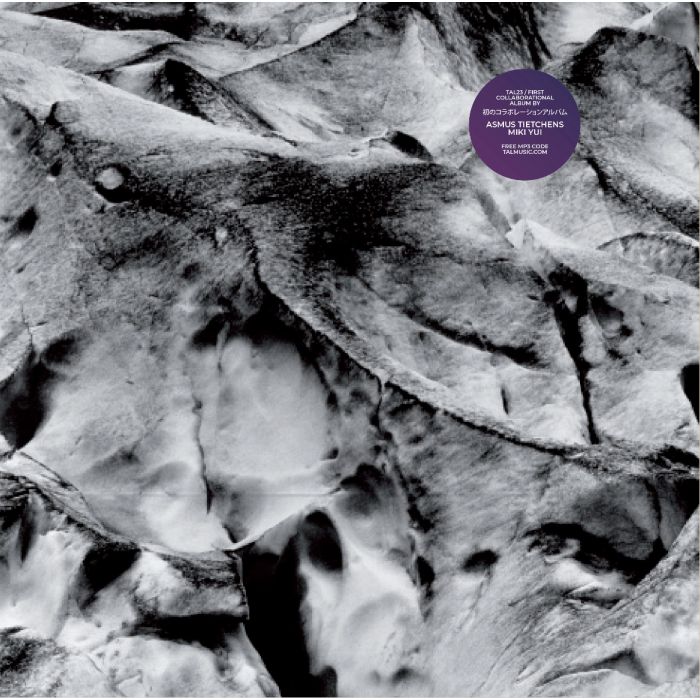 TAL is very excited to announce the first musical collaboration between Hamburg based Asmus Tietchens and Japanese artist Miki Yui, operating out of Düsseldorf for almost 20 years now. Highly respected and hugely influential artist Asmus Tietchens first made his mark on the electronic music scene in the late 1970s, whereas Miki Yui debuted her sonic settings in1999.

Their first joint album NEUES BOOT envelops the listener with a poetic sound sensibility and a conceptual clarity which was processed and passed back and forth between their individual studios in Hamburg and Düsseldorf.

After Stefan Schneider suggested to release a Yui-Tietchens album on his TAL imprint Miki and I quickly developed some ideas towards our eventual collaboration.
We agreed upon an ongoing mutual exchange of material. We have both been very familiar with each other's music for a long time and we found our individual approach towards sound design to be uniquely compatible. We do not use our electronic tools in order to merely achieve the maximum of technical possibilities, but to illustrate aesthetic necessities. This entails a deliberate reduction and refined perception of the sonic characteristics of the material. Only this approach enabled us to fully realise the complete spectrum of the sounds and noises we were working with in order to construct this New Boat. Each and everyone of my treatments is  e x c l u s i v e l y  based on a track supplied by Miki. I added no new sound sources. Naturally the spatial and temporal dimensions of the source material were thus altered.  These transformations are exactly what makes our collaboration special and unique. Very early on we had agreed on New Boat as a working title and a guiding light . Of course in the beginning we had no idea where this New Boat might take us. Now we do know. After several months of ship-building the boat has now set sails for new sonic horizons. Ahoi!
(Asmus Tietchens)

The title of the album as well as the individual tracks have been inspired by conversations with Asmus. When we had a chat after one of his concerts, he told me about Kōdō, the Art or the Way of the Scent. It is a 8th century Japanese incense ceremony. Very frequently the names of Japanese incense sticks are derived from natural themes, e.g. Bairin is the plum grove, the scent of the first blossom heralding the end of winter.
This poetry, the ephemeral nature of the world reminded me of Kigo, words from a Haiku (a form of Japanese poetry), which reference a particular season or a natural phenomenon. So I chose the names of the individual pieces from Kigo as if The Boat was exploring nature whilst sailing through the seasons. Only in retrospect I realised that the titles combined create this poem:
(Miki Yui)